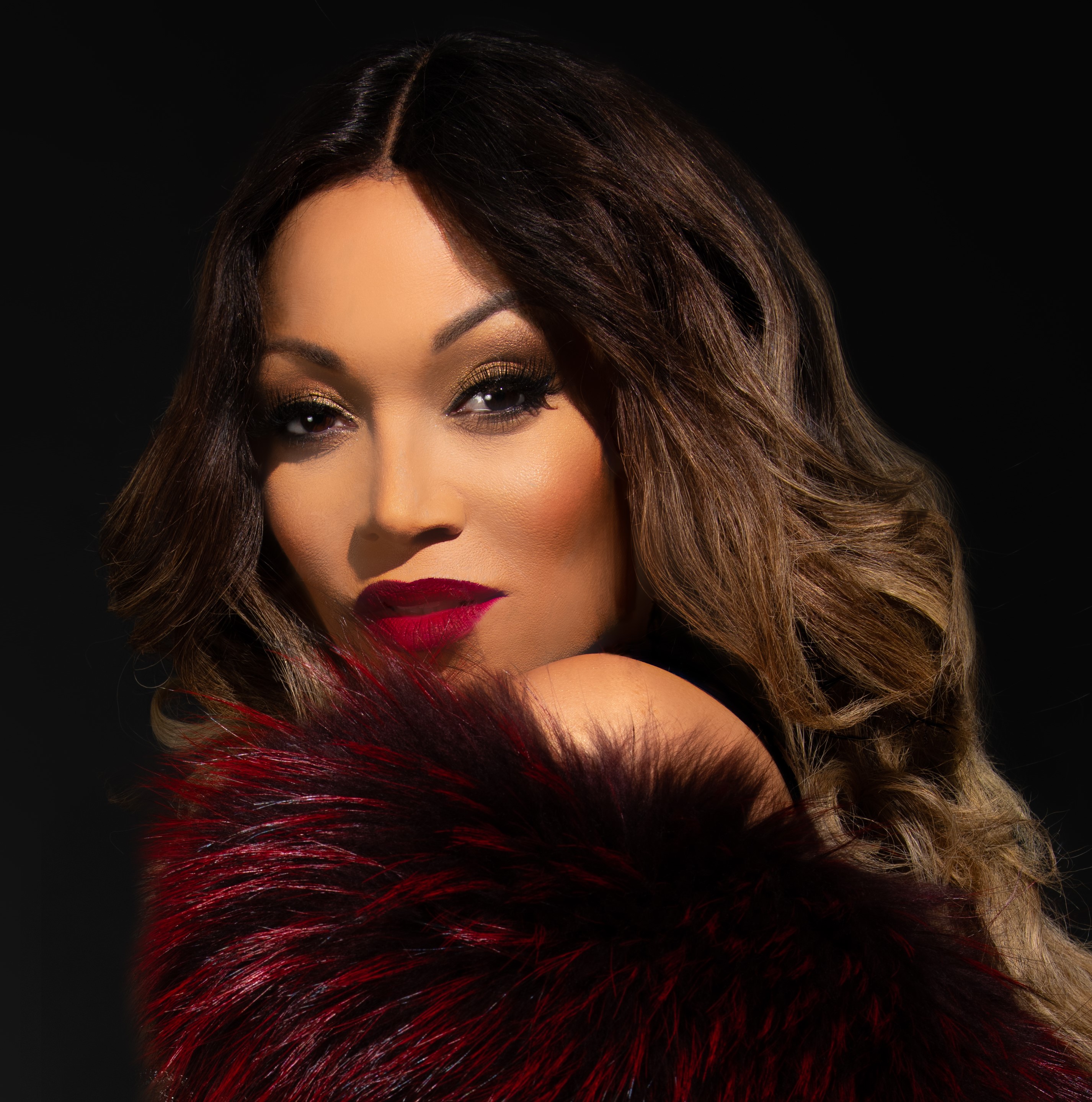 The award-winning singer, songwriter, and producer who served up countless hits to fans throughout the years has a whole new outlook on life; and she is ready to share her inspiring story with the world through new music and live stage performances.

Known for capturing the highs and lows of love through her songs, Moore continues to create music that speaks to the soul and her gifts extend far beyond the recording studio.

Her latest music and stage performances are sure to strike a chord with loyal adoring fans and garner a brand new following; demonstrating she is one of the few artists whose infectious appeal is as timeless as her talent.

"I think it's about staying authentic and not being afraid to take risks. Knowing who I am and sharing that knowledge is really important to me right now."

In 1992, Moore exploded onto the R&B music scene with her certified gold debut album, "Precious".   Since then, she released more than 20 chart-topping singles, 7 full-length albums and several collaborations with some of the most prolific artists, including Prince, Babyface and The Isley Brothers...to name a few.

Recognized as a Grammy Nominated singer, Chante received countless awards and accolades throughout her career and contributed to the soundtrack of so many people's lives (and a few blockbuster films to boot).   Her autobiographical, self-help book "Will I Marry Me?" released 2014 explores some of her personal trials and tribulations.

Her seventh full-length album "Rise of the Phoenix" dropped in 2017 and includes the hit single "Real One". That same year, Chante released her holiday album "Christmas Back To You". The collection contains classic Christmas standards like "Please Come Home For Christmas" as well as several brand-new offerings like "Every Day's Like Christmas".

Now, Chante is following-up her previously released EP "1 of 4" with music that speaks to her life's journey. "Hold It Down", Chante's current single speaks to taking care of family and finances when a spouse or significant other goes away. While Moore's latest project introduces a new attitude, long time fans can rest assured, she stays true to the things they have come to expect from her music...heartfelt lyrics, angelic melodies and infectious tracks that explore her new found spirit.

"You will always hear love songs.   You will always get lush, beautiful and intricate harmonies. You can rely on the music being positive even if it's about heartbreak" Chante says.   "To sum it all up, no matter what, you can always count on getting the best of me."