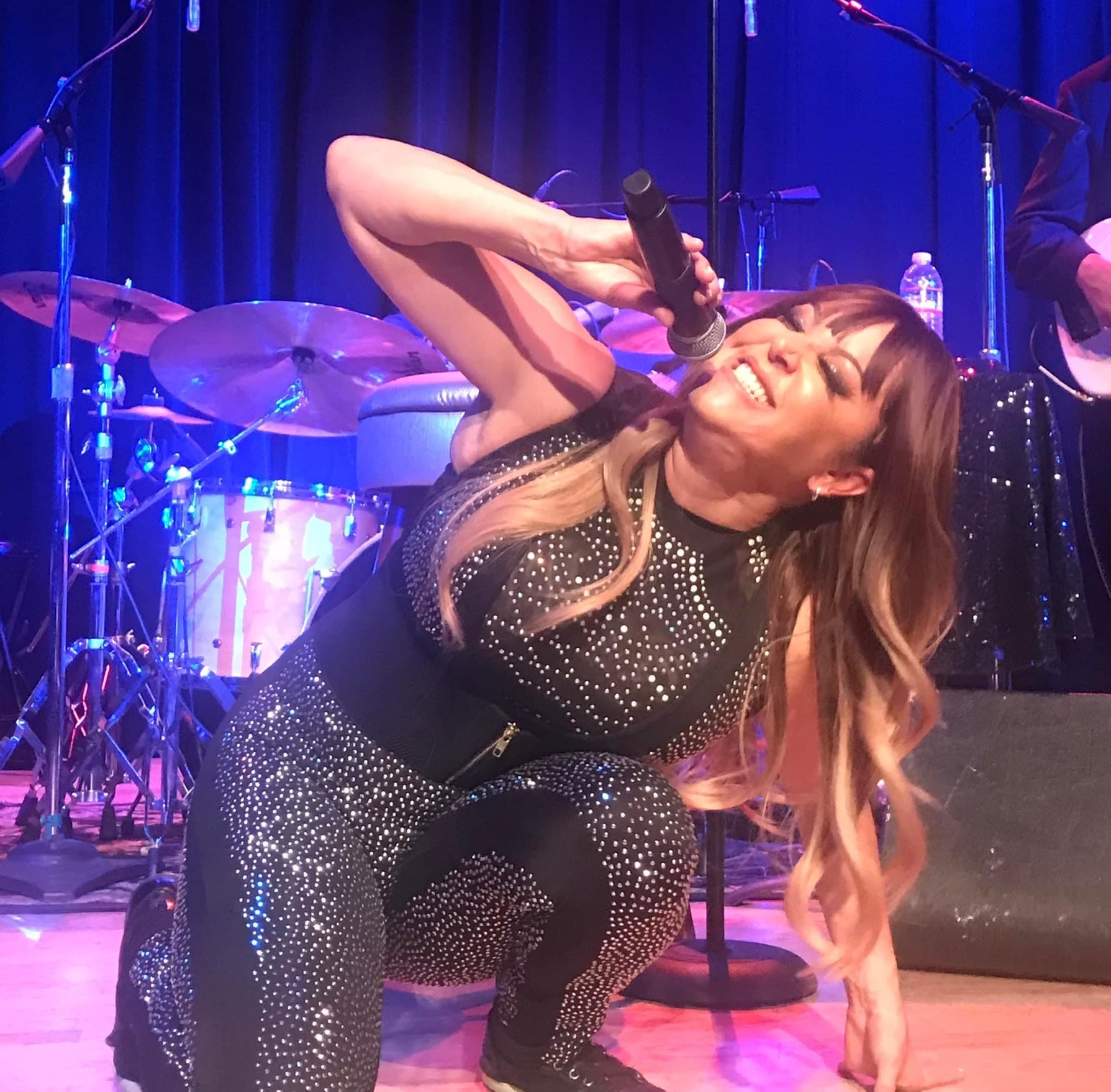 With stage presence and poise, Carmen Jones performs for the 11th year, a high energy concert with “powerhouse” vocals and funk music that will stir your soul. Jones performs her Ultimate Tribute to Teena Marie, now “Carmen Sings Teena”, with her always uniquely funky arrangements of the incredible music of the late legendary, Teena Marie. While Jones is not impersonating Teena Marie, Jones' performances are indeed praised by Teena Marie's friends, family, and devoted fans. Enjoy hit songs such as Lovergirl, Ooo La La, I Need Your Lovin’, Square Biz and many more!

In fact, when Jones was a teenager, Teena Marie heard her singing and said, “Don’t Stop”. Carmen Jones, also a songwriter and producer with original music on all music platforms, & often sprinkles in a taste of original music to her concerts, and is releasing a full-length album in 2022. In addition to being a Voice Coach, Jones headlines sold out shows throughout California, and has shared the stage with Howard Hewett, Al B. Sure, El Debarge, Cameo and more.