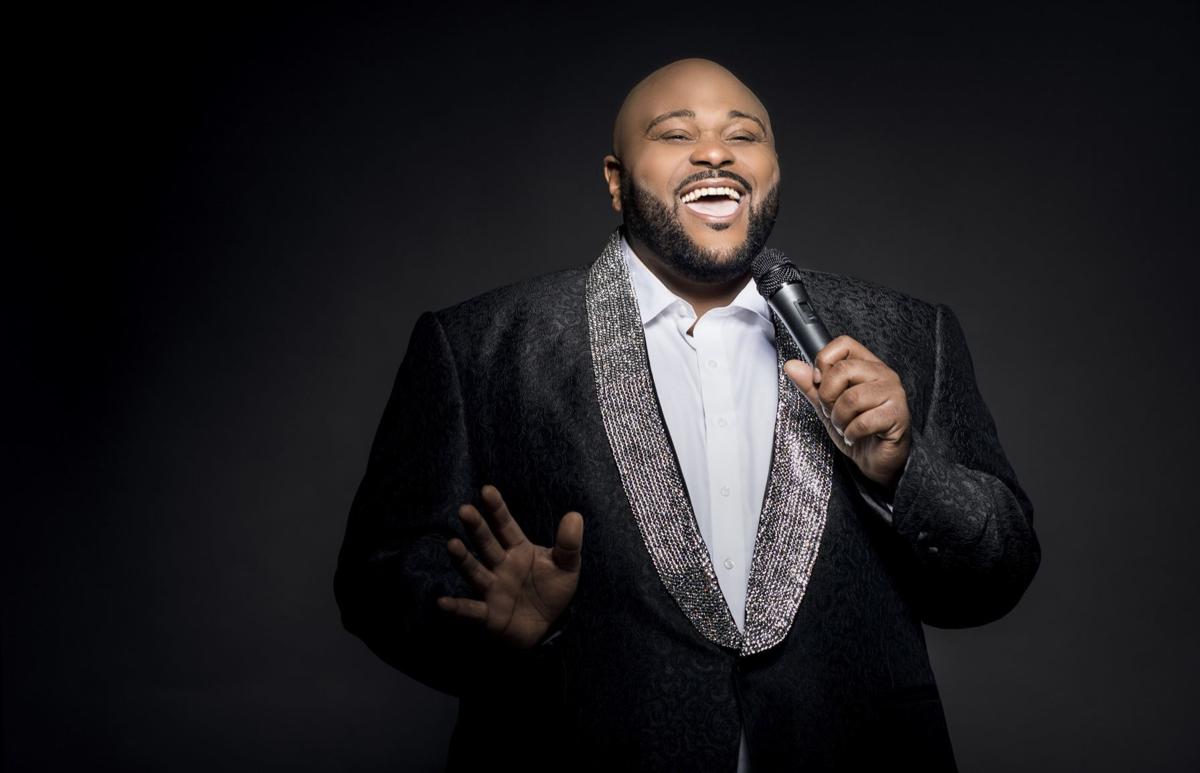 Christopher Ruben Studdard (born September 12, 1978), is an American R&B, pop and gospel singer. He rose to fame as winner of the second season of American Idol and received a Grammy Award nomination in December 2003 for Best Male R&B Vocal Performance for "Superstar". In the years following Idol, Studdard has released six studio albums, including his platinum-selling debut, Soulful, and the top-selling gospel follow-up, I Need an Angel. He is most well known for his recording career, which has produced hits including "Flying Without Wings", "Sorry 2004", and "Change Me", but he has also segued into television and stage work. Most notably, he toured with Robin Givens in the comedy-drama I Need a Hug and in 2008 starred as Fats Waller in a national tour revival of Ain't Misbehavin, which spawned a Grammy-nominated soundtrack.

Studdard most recently appeared on the fifteenth season of The Biggest Loser. He is signed to Verve Records and released his last album, Unconditional Love, on February 4, 2014.  His most current release Ruben Sings Luther (a tribute to Luther Vandross) was released in the spring of 2018.

During the televised competition, Studdard gained the nickname "Velvet Teddy Bear" and was noted for his shirts printed with "205", the telephone area code of his hometown of Birmingham. Studdard also did a cover version of "For All We Know", originally recorded by Donny Hathaway, whose music he grew up with.