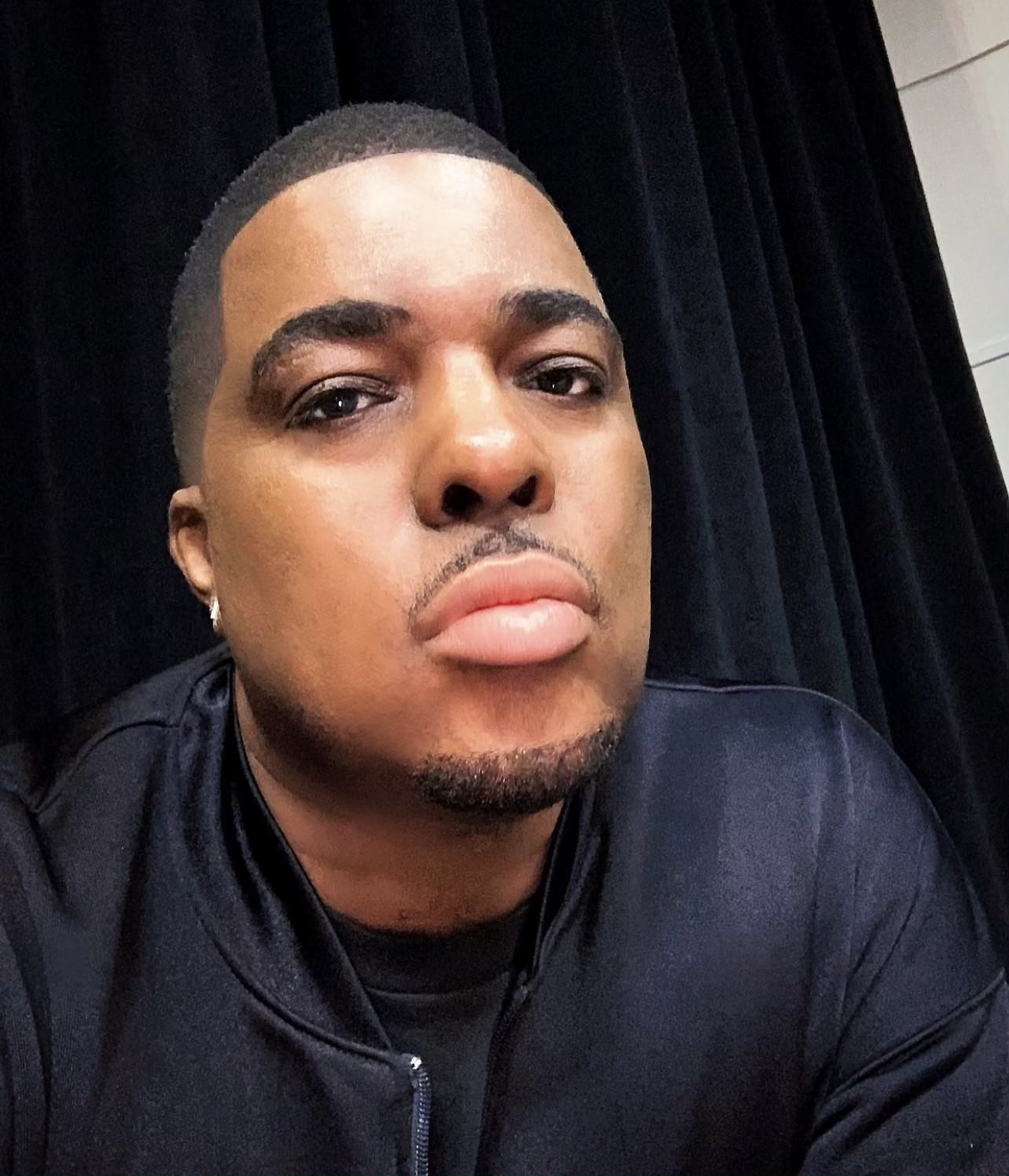 You know Eric “Pik Funk” as the bass player for superstars Janet Jackson, Lalah Hathaway and others. You know Joi Rhone and Joi Rhone Presents as one of the premier promoters in the Bay Area. Now they are joining together to bring you an evening with the one and only Chuckii Booker!!!

You remember Chuckii Booker!! He emerged in the late 1980s as a prominent urban contemporary R&B artist and producer.

Chuckii signed a recording contract with Atlantic to release his debut album Chuckii in 1989 in which he played all the instruments and sang all vocals. The album did well on the strength of hit singles "(Don't U Know) I Love U" and the #1 R&B single "Turned Away". The follow-up final album Niice 'N Wiild was released in 1992 and yielded another chart- topping R&B hit "Games".

Chuckii Booker produced for several recording artists throughout the years, including Troop, which yielded two #1 singles ("All I Do Is Think of You" & "Spread My Wings"), his godfather Barry White, Janet Jackson, Vanessa Williams, Kool & the Gang and many more. He was the musical director, producer and keyboardist for Janet Jackson's Rhythm Nation World Tour as well as the opening act.

This will be a night where you want to wear your dancing shoes!!!