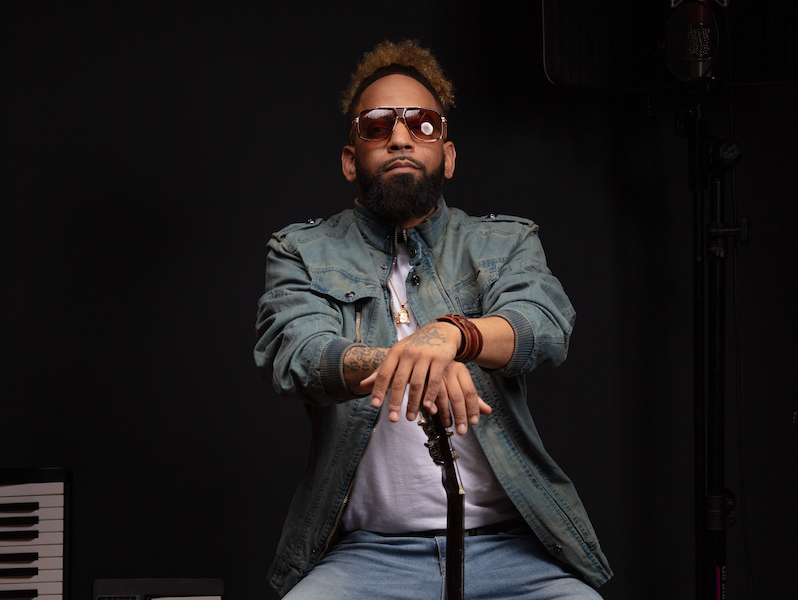 J. Holiday was born Nahum Grymes, a named derived from a biblical figure because he is the son of a preacher. Holiday was raised alone by his mother in Washington D.C. after his father died when he was

just 11. Frances was the type of mother who sticks to conventional rules like completing education and attending church. Holiday was sent to a local High School where he acknowledged a talent in singing during a showcase night. By then he was a frequent listener to Boyz II Men, Tupac Shakur and Jodeci records. Although he had the passion to go deep in music path, his mom sent him back to school to complete the education first. Upon the graduation Holiday skipped college option and headed straight to studios where he began recording demo tapes.

Round 2 is the second studio album by contemporary R&B singer J. Holiday. The album was released on March 10, 2009. The album is the follow-up to his platinum-selling debut album Back of My Lac'. The album sold 55,000 units in its first week and debuted at number 4 on the Billboard 200. "It's Yours" is the first single from singer J. Holiday's second studio album, Round 2. The single features production from The Co-Stars (Teairra Mari's Make Her Feel Good), and Jasper Cameron (Lloyd's Player's Prayer). The song was well received, becoming the most added single at Urban Mainstream radio the week of December 13, 2008. Its Yours peaked at 25 on the US R&B chart. The 2nd single that was supposed to be released was Fall, but due to label problems it was canceled like "Come Here" on his previous album.

In 2010 J. Holiday left Capitol Records and signed to Def Jam. He than released his mixtape M.I.A: The Lost Pages in 2011, to give his fans new music. In early 2012, J. Holiday left Def Jam Recordings. In Late 2013 he released his single "After We" from his upcoming third studio album “Guilty Conscience”. The album was released Jan 28th, 2014. After a six year’s hiatus, during the 2020 Covid-19 Pandemic, J. Holiday struggled with deciding to release new music in the middle of such unprecedented times. But after great thought and consulting with his team, he decided to release his 2nd mixtape titled “Beacation” on November 13th. This offering in his words was something to give his fans to hold them over till the release of his 4th studio album titled “Time”.