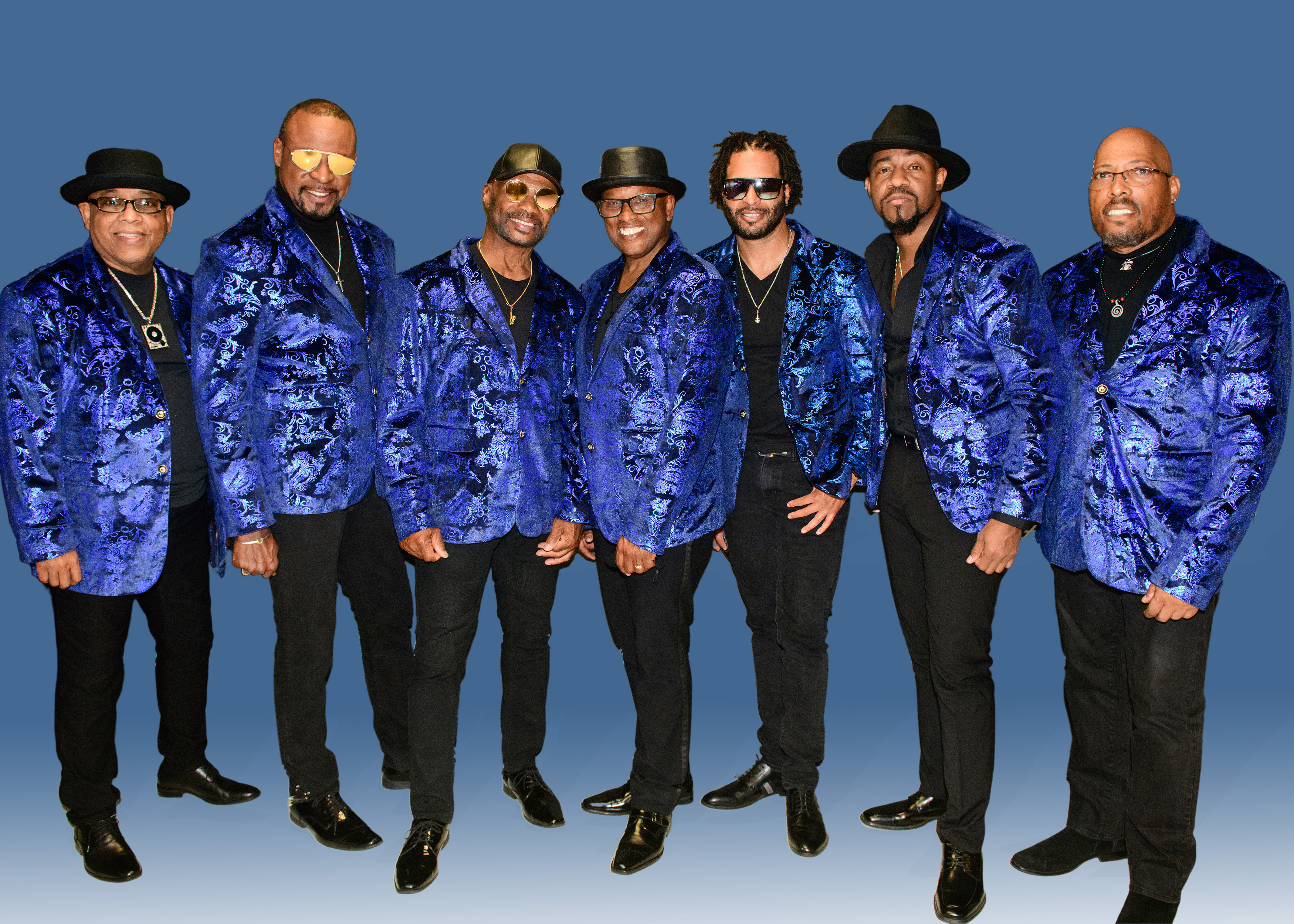 40th Anniversary of "Let It Whip!"

On February 12, 1982 The Dazz Band released their smash hit “Let It Whip” off the Keep It Live album on the Motown Record label. Over the next year “Let It Whip” spent 5 weeks at #1 on Billboard’s R & B charts, and crossed over to Billboard’s Pop chart landing at #5. The success of “Let It Whip” led to a Grammy Nomination for Best Performance by a Group or Duo. The 25th Annual Grammy Awards took place on February 23, 1983 at the Shrine Auditorium in Los Angeles. Leader Bobby Harris recalls not expecting to win as the group was up against the heaviest of heavyweights including: Michael Jackson & Stevie Wonder, The Travares, Josie James, B.B. King & The Crusaders , and Earth Wind & Fire. That night the Dazz Band ended up in a rare tie. The winners were the Dazz Band’s “Let It Whip” for Best Performance by a Group or Duo and Earth Wind and Fire’s “Wanna Be with You.” That evening also marked a first for Cleveland, Ohio, as Dazz Band was the first R & B Group to bring home a Grammy.

The Dazz Band went on to score 20 hits on Billboards R & B and Pop Charts and achieved Gold & Platinum record status. Known for their electrifying R&B/ Funk AND soulful ballads hits like “Let It Whip”, “Swoop”, “Joystick”, “Heartbeat”,

“Gamble with My Love”, “Knock Knock”, “Party Right Here”, “You Are My Starship”, and “Let It All Blow” stood the test of time and remain in recurring rotation as millions of fans continue to seek out Dazz Band music online and across the globe.

Lead Singer Skip Martin also received a Grammy for Best Performance by a group or duo for “Let It Whip”. Skip has been performing with the Dazz Band for a combined total of over 30 years. Skip also spent 15 years as lead vocalist with Kool & The Gang and spent many years traveling between both bands. Skip is a MOBO award recipient who also received an honorary Doctorate in music for his talents both vocally and through instrumentation. The African American Music Association also presented Skip with a Lifetime Acheivement Award. Skip’s voice combined with masterful trumpet sklls and high level performance skills make him a musical force to be reckoned with.

Hailing from Los Angeles, CA Vocalist Donny Sykes joined the Dazz Band in 2014 and has traveled the world performing with Tyler Perry Productions and megastars like Stevie Wonder and Beyonce. Donny’s musical credits include Kanye West’s Jesus is King and Jesus is Born. Donny is featured on the Dazz Band’s most recent single “Your Luv” released in 2020.

Award winning Drummer, Producer and Songwriter Raymond Calhun returned to the Dazz Band in 2019. Raymond was drummer on the Dazz Band’s “Here We Go Again” and “Time Traveler” albums. A native of Washington DC, Raymond studied music at Howard University before joining the Manhattans. It was not long after he was discovered by The Gap Band, where he would spend his next 33 years. As a member of the Gap Band Calhoun wrote one of the bands signature songs “Outstanding” off their Platinum selling album Gap Band IV. “Outstanding” is one of the most sampled songs in Hip Hop history.

Returning to The Dazz Band in 2020, Keyboardist and Vocalist Keith Harrison was also honored with a Grammy Award during his time with the Dazz Band from 1983-1993. Keith’s songwriting credits include several of the Dazz Band hits including “Let It All Blow” their biggest UK single. Keith was also a member of the band Heatwave and Leader of the band Faze-O. Faze-O’s biggest hit “Riding High” was writtten by Harrison, and is one of the most sampled songs in Rap history; sampled by Snoop Dog, Ice Cube and more.

The Dazz Band released two singles “Drop It” (2019) and “Your Luv” (2020) available on Spotify and Apple Music where the band continues to reach over 1,000,000 listeners per month. The Dazz Band is excited to celebrate 40 years of “Let It Whip” at performances everywhere in 2022.