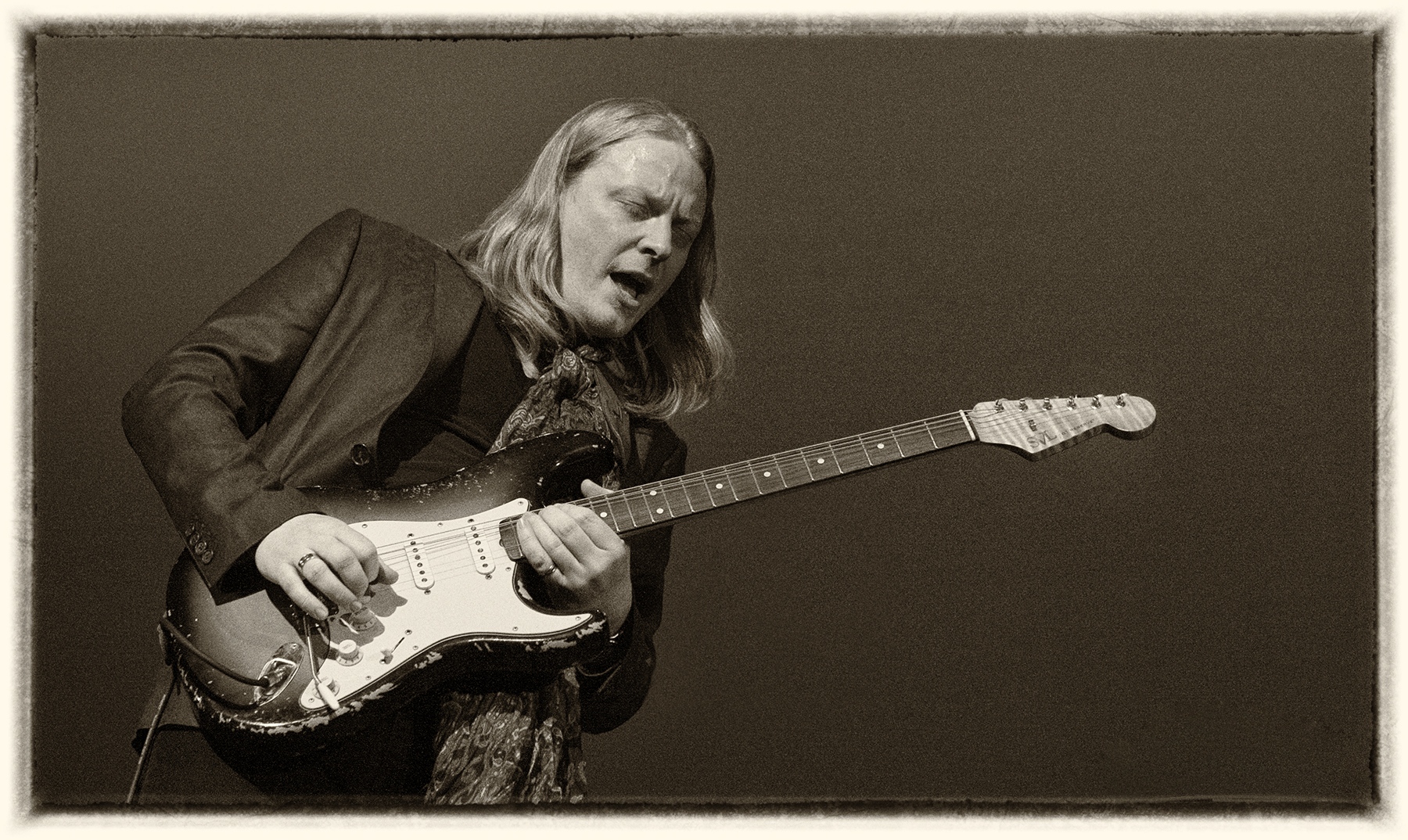 Use promo code “GIFT” for 25% Off – limited discounted tickets available

British born and now US-based, Matt Schofield is a multi-award winning guitarist, vocalist and songwriter. Schofield is widely regarded as one of the most distinctive and innovative British Blues artists of his generation. He has been rated in the top ten British Blues Guitarists of all time by Guitar & Bass Magazine, alongside legends Eric Clapton and Peter Green. Three consecutive wins for Guitarist of the Year, and a win for Album of the Year at the British Blues Awards elevated him to their Hall of Fame.

Schofield’s prowess has taken him and his band to nearly 30 countries worldwide, and has seen him trade licks with notable guitar heroes, including Buddy Guy and Robben Ford.

The Los Angeles Daily News said, “In Schofield, the UK has produced the best Blues guitarist from any country in decades. Head and shoulders above the herd.”

Matt Schofield’s iconic tone and melodic, fluid style, along with his passionate and emotive live performances have made him one of the most sought-after and revered modern guitarists.

As a renowned musical educator, in 2018 Matt released “Blues Speak” – his highly acclaimed, best selling instructional course for TrueFire. As a clinician Matt has taught from Tokyo to New York and all points in-between.

In honor of the 15 year anniversary of Schofield’s solo studio debut with his original organ trio, he has announced the release of a new Trio album for 2020.