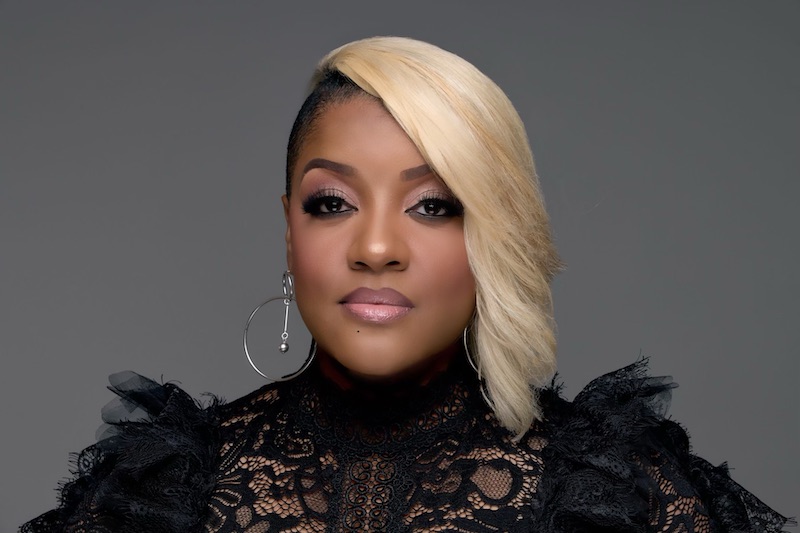 Joi Rhone Presents Ms. Anita Wilson LIVE!!! Anita is back at Yoshi’s for her 4th concert, with a live band and singing her timeless hits “Jesus Will”, “Speechless”, along with new music!! An evening not to be missed!!!

Ms. Anita Wilson has made contributions to the music industry since 2002 including nearly a decade as a member of Donald Lawrence & Company. Her legacy as a musical catalyst with a career rooted in timeless music has been established. Since emerging as a solo artist, Ms. Anita Wilson has garnered three GRAMMY nominations for albums: Worship Soul (2013), Vintage Worship (2015), Sunday Song (2018), and her latest offering is Dance Soul (2020). Ms. Anita Wilson brings a classy and graceful presence, unique vocal styling, and heartfelt delivery to gospel and soul music genres. Her 2011 ballad, “Speechless” captures a soulful reverence for classic music which catapulted her towards recognition as a relevant and passionate creative. With influences from a variety of genres and a love for music planted at an early age, Anita brings a well-rounded approach to her musical endeavors.

Ms. Anita Wilson proudly owns the majority of her master recordings. As President and CEO of Reflection Media, Inc, Anita is quickly building a reputation as an astute business woman. Her ability to toggle between artist and executive has yielded unparalleled results in the studio and board room alike. Supporters rally around her approachable humility while executives remark at her business acumen and commitment to artist advocacy.

Anita has partnered with her best friend and husband, Rick Robinson to produce continuously relevant music. Together, they have co-written and co-produced all of Anita's music. Anita’s family pursuits are complete with the parenting of their daughter Jolie.