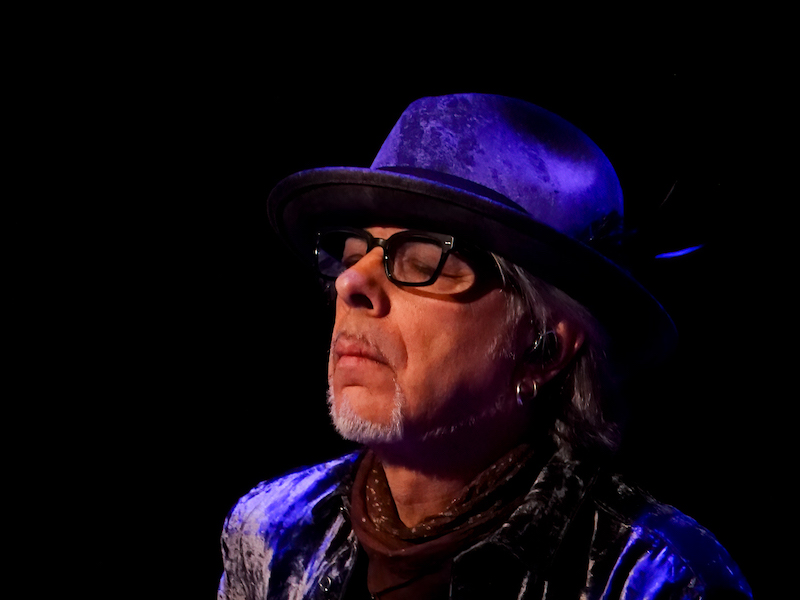 JOHNNY A. Just Me…And My Guitars. Boston Hall of Fame inductee, and Grammy nominated guitarist, Johnny A. is a spectacular performer guaranteed to mesmerize an audience with the 1st riff!   Johnny has shared the stage with artists from BB King to Steve Vai, and everybody in between, and has performed at such prestigious festivals as Eric Clapton’s Crossroads, the Montreal Jazz Festival, and Tokyo’s Fuji Rock Festival.  Coming back to his roots, Johnny developed an intimate solo performance celebrating some of the greatest, and most influential, guitar work in history included in the British Songbook of the 60s.  Audiences will take a trip down memory lane as Johnny’s unmatched guitar stylings reimagine familiar classics.