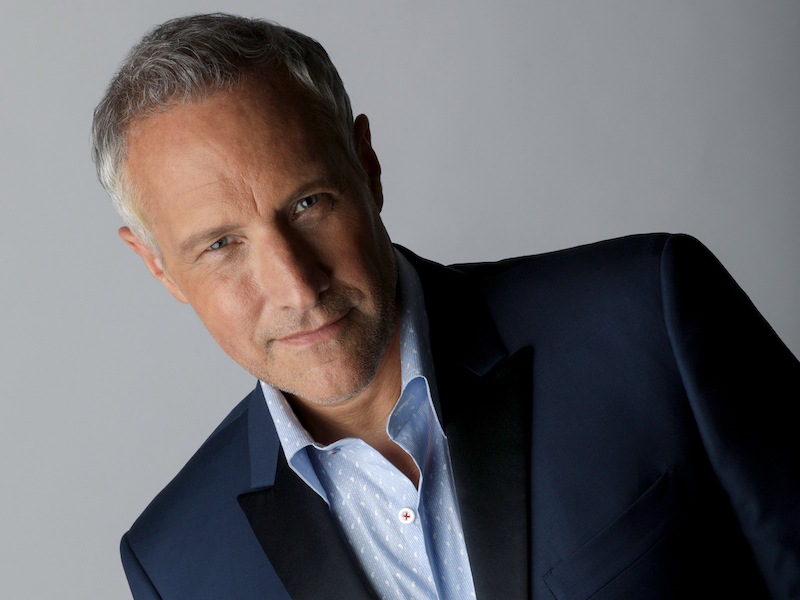 Join the excitement LIVE! A joyful concert experience that blends yuletide memories and holiday favorites, along with Brickman’s own hit songs like, “The Gift,” “Sending You A Little Christmas,” “Angel Eyes,” and “If You Believe”

Jim Brickman: A Very Merry Christmas wraps up the sweet sounds of the season as only he and his piano can do.