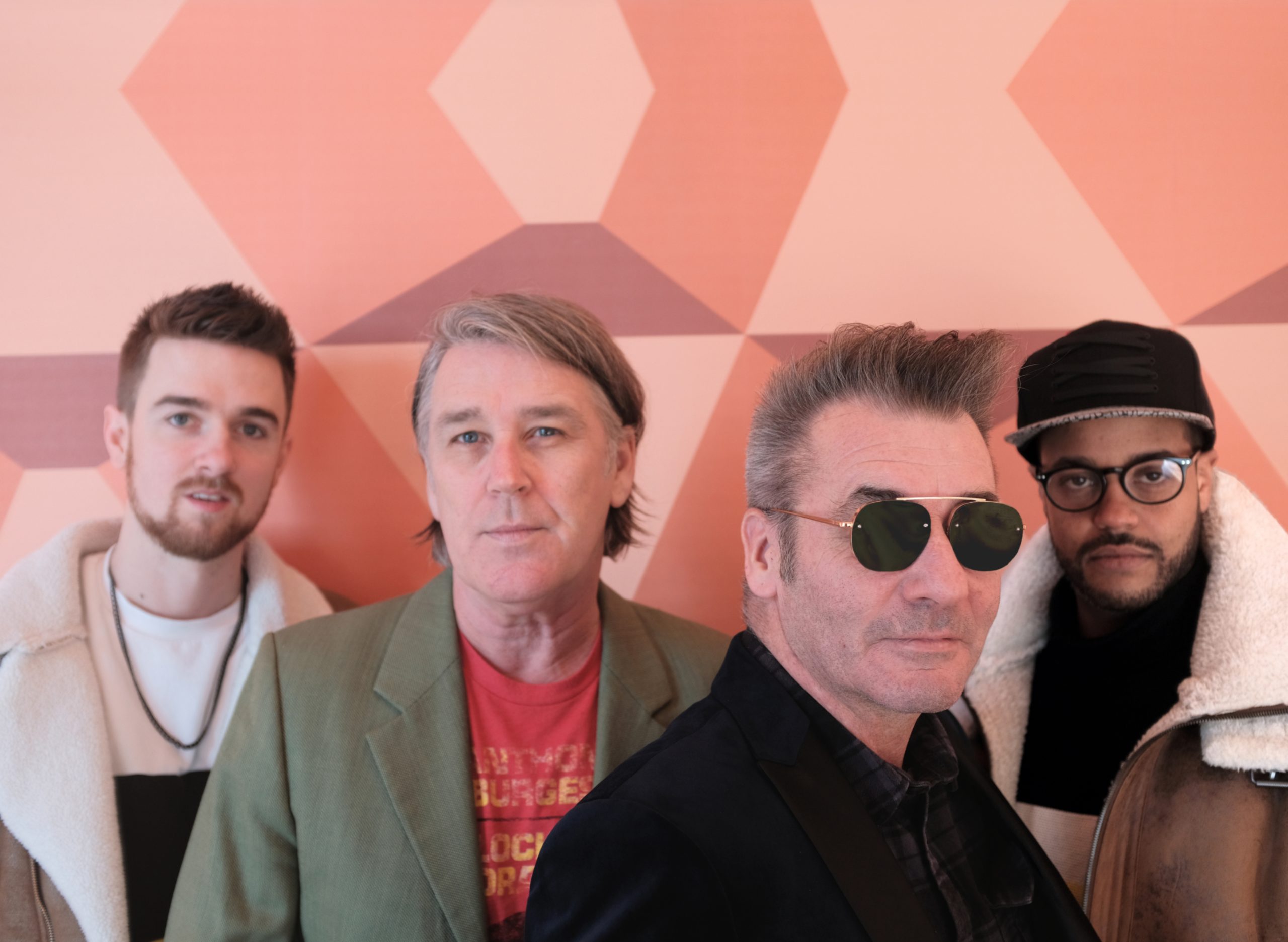 Known for such hits as “Wishful Thinking” & “Christian”

The early 1980’s heralded a second Liverpool-based “ Merseybeat “ responsible for producing not just new wave legends OMD, but also the diverse likes of Echo and the Bunnymen, Teardrop Explodes, A Flock of Seagulls and Frankie Goes to Hollywood. Amongst these lauded Merseyside acts was China Crisis, emerging in 1981 from their native Kirkby as the songwriting duo of vocalist/keyboardist Gary Daly and guitarist / vocalist Eddie Lundon, who over the years have been accompanied by a gifted and creative but ever-mutable group of musicians both on stage and in their recordings. Citing influences as varied as Davie Bowie, Stevie Wonder and Eric Satie, it’s not entirely surprising that their sound was distinctive amongst their peers, often combining elements of jazz, reggae, country and other styles with their own unique melodies and harmonies. With their philosophy that “the song is the most important thing”, China Crisis didn’t just stretch the creative limits of the technology of the time, but incorporated horns, strings, woodwinds, pedal steel, and did whatever they sensed would serve to create the best possible outcome for a given song. The result of their effort was a clearly identifiable China Crisis sound that stood out from the crowd and garnered the band eleven UK Top 50 singles and three UK Top 40 albums, as well as commercial success in Western Europe, Australia and the Americas.

That the China Crisis sound is enduring is demonstrable well into the 21st Century, not just through the continued fidelity of their longtime fans but the fact that a whole new generation of musicians and listeners are becoming China Crisis devotees. In 2016 Gary and Eddie released Autumn in the Neignbourhood, the seventh China Crisis studio album, to great acclaim via the fan-funded PledgeMusic marketplace, a work referred to as at once “adventurous and contemporary” and “intimate”, and a return to the band’s “heady” songwriting strengths. That same year the band were approached by Sir Robin Millar to participate in a special compilation album, 80’s Re:Covered (featuring top 80’s artists covering some of their own favourite songs from earlier decades), contributing a cover of the Carole King classic “It’s Too Late” performed in the style of their own hit “Christian”. Meanwhile China Crisis classics have been sampled into modern singles by the likes of French Montana and Action Bronson, and the band’s “Wall of God” was included in the hit film Gone Girl, all introducing their music to a whole new audience. The band have undertaken extensive touring to support these endeavours, selling out China Crisis headline shows throughout the UK as well as in the US, Canada, Holland, the Phillipines and elsewhere, holding special events such as their performance of “Flaunt the Imperfection Live” at Liverpool’s Epstein Theatre in honor of the 30th anniversary of the album of the same name, and participated in multiple-headliner tours with the likes of Howard Jones, Midge Ure and Tom Bailey of the Thompson Twins.

2022 is a very special year for the band as they undertake touring the globe celebrating 4 decades of making music. China Crisis kicked off their 40th Anniversary Tour with a sold-out hometown show in the world-renown Royal Liverpool Philharmonic Music Hall with a 16 piece band, filming the unique performance for a very special “Live” DVD/CD release later in the year. After taking the Tour throughout the United Kingdom for the first half of the year, the band plan to head to the US for dates in the early summer, and will wrap up the year with shows around Australia and New Zealand. Fans can be on the lookout for more material from the studio before long as well!