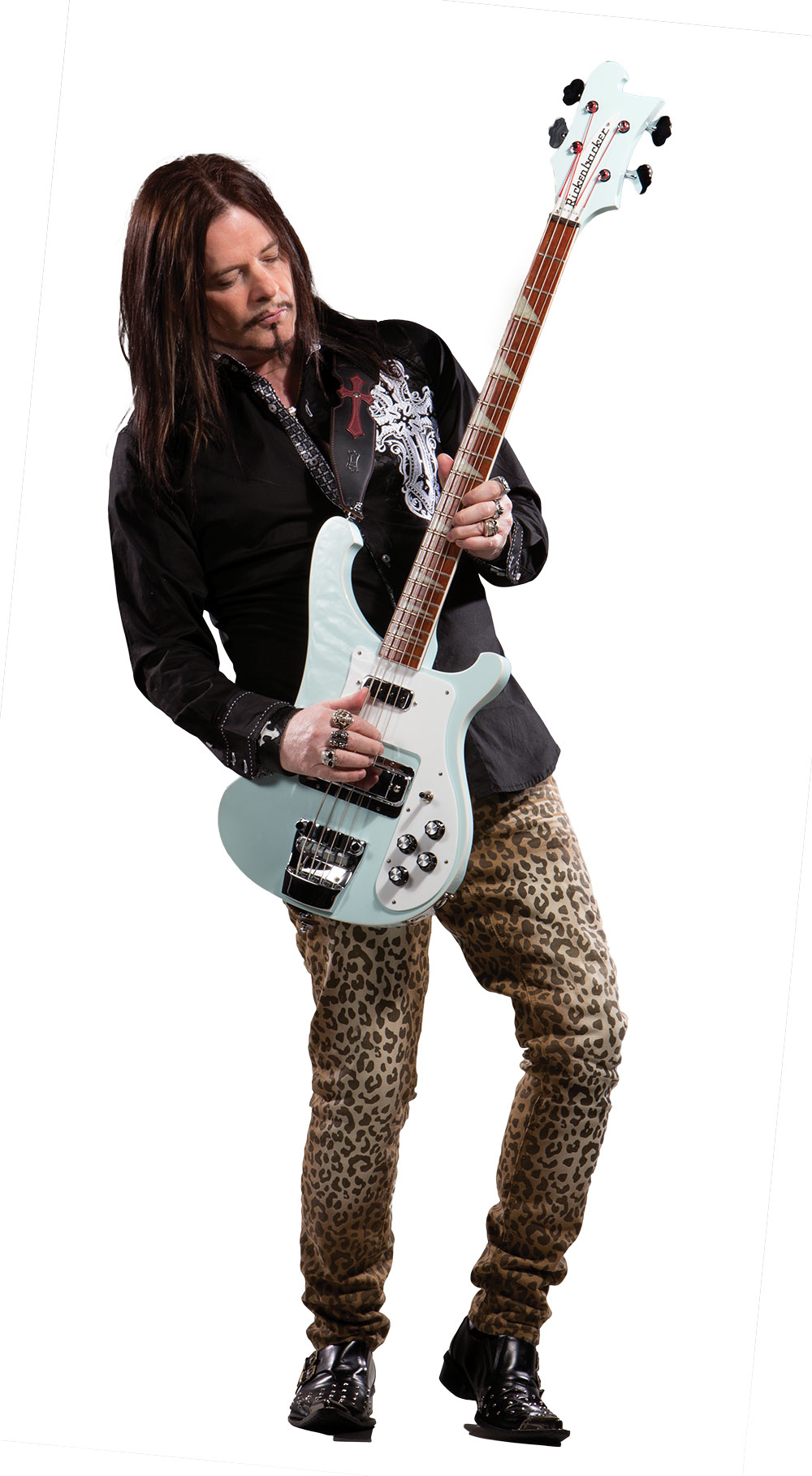 Known for their hit "Heat of the Moment"

John Payne became the frontman of the supergroup ASIA in 1992 at the invitation of keyboardist Geoff Downes, replacing vocalist/bassist John Wetton. ASIA extensively toured the world for the next 14 years performing new classics and old favorites.

With John Payne fronting the band, ASIA released 8 stunning studio albums and several live recordings. In 2006, Geoff Downes left the band to reform the 1982 lineup for their 25th anniversary.