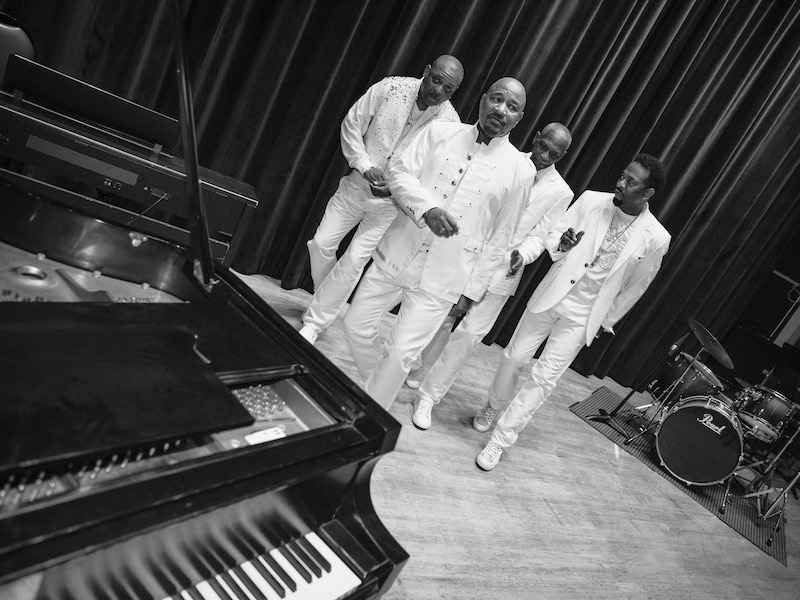 One of the best-selling soul groups ever