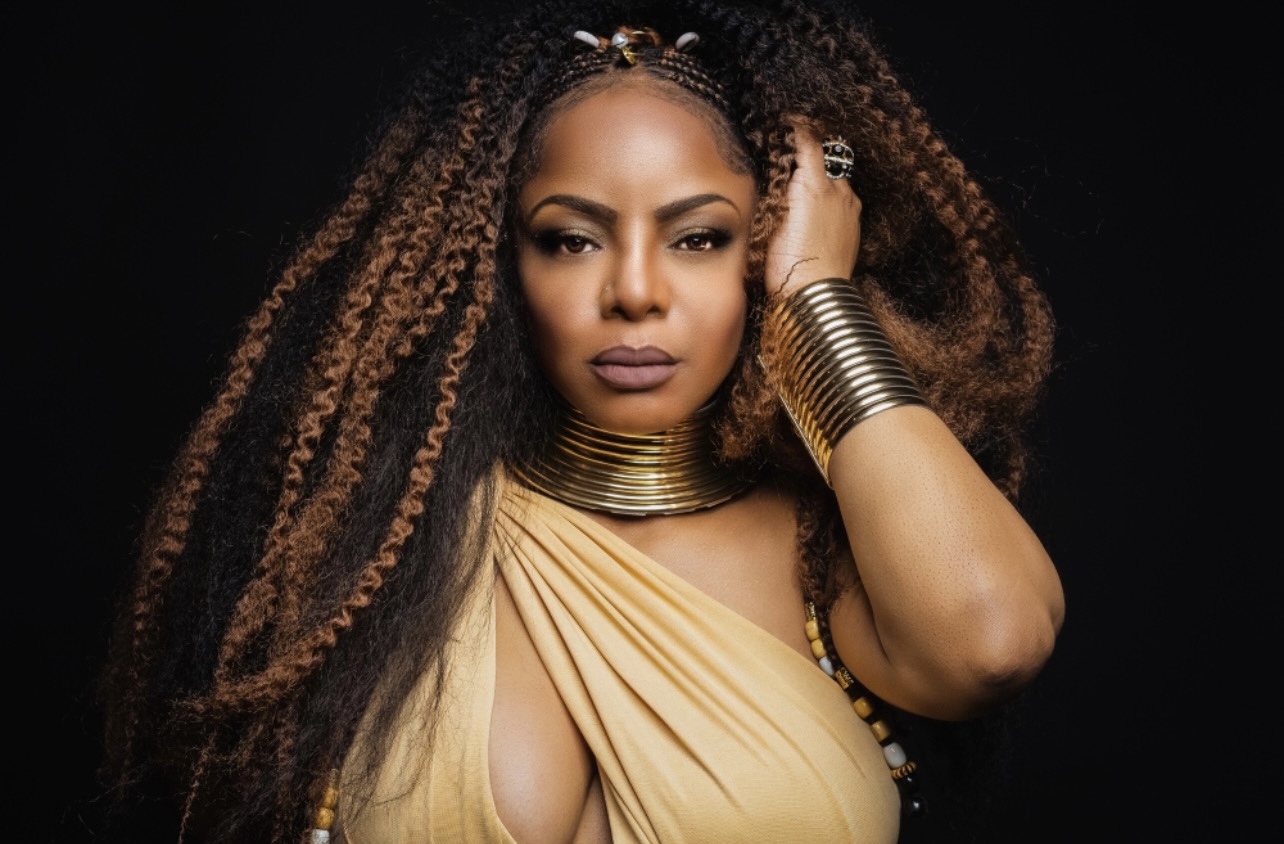 R&B powerhouse singer/songwriter Leela James first burst onto the scene with her 2006 debut album A Change is Gonna Come, introducing audiences to her soaring sultry vocal dexterity. She quickly garnered nominations for Outstanding New Artist at the NAACP Image Awards and Best R&B/Soul or Rap New Artist of 2008 at the Soul Train Music Awards. James has gone on to record five subsequent albums including My Soul, which reached #7 on the Billboard Hot R&B/Hip Hop Albums Chart thr song "Don't Want You Back" which rose to #1 on the Billboard Adult R&B chart. Leela has earned much acclaim from critics for her performance and songwriting skills. Her latest single "Complicated" is a catchy, mid-tempo story that reflects James' lyrical journey and musical excellence. She is currently in the studio putting the finishing touches on her new project out this summer.