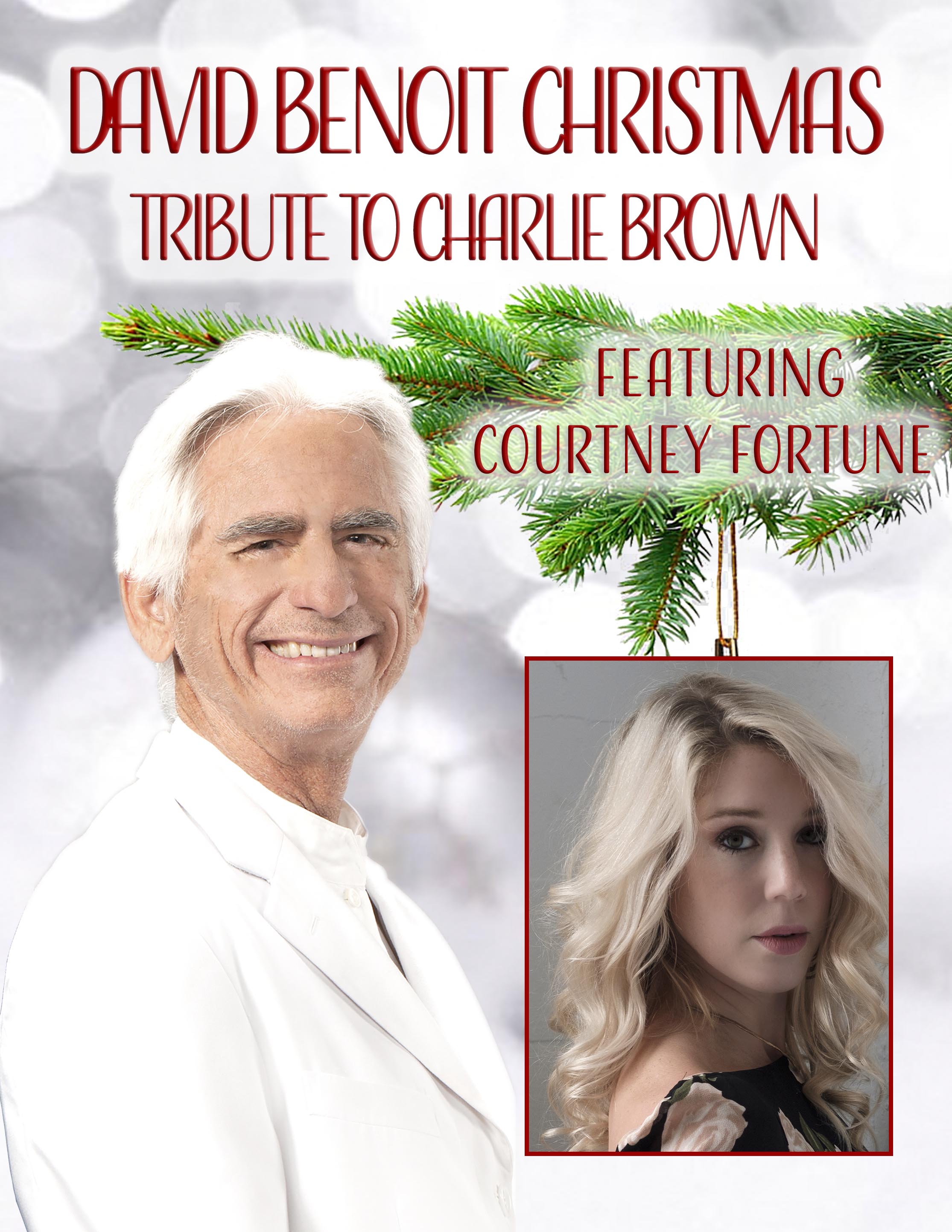 This inspirational tribute concert features the classic music of Vince Guaraldi along with “Charlie Brown Christmas” originals from David Benoit, who took over the helm as music composer for the new Charlie Brown Christmas TV Specials more than a decade ago, as well as classics from David Benoit’s illustrious career as a Multi- Grammy Nominated Solo Artist. The show also features the young voices of the Piedmont East Bay Children's Choir, which serves as a wonderful way of getting the local community involved. The heart-warming show is sure to get the audience in that Christmas Spirit and bring out the‘kid’ in all of us this holiday season.