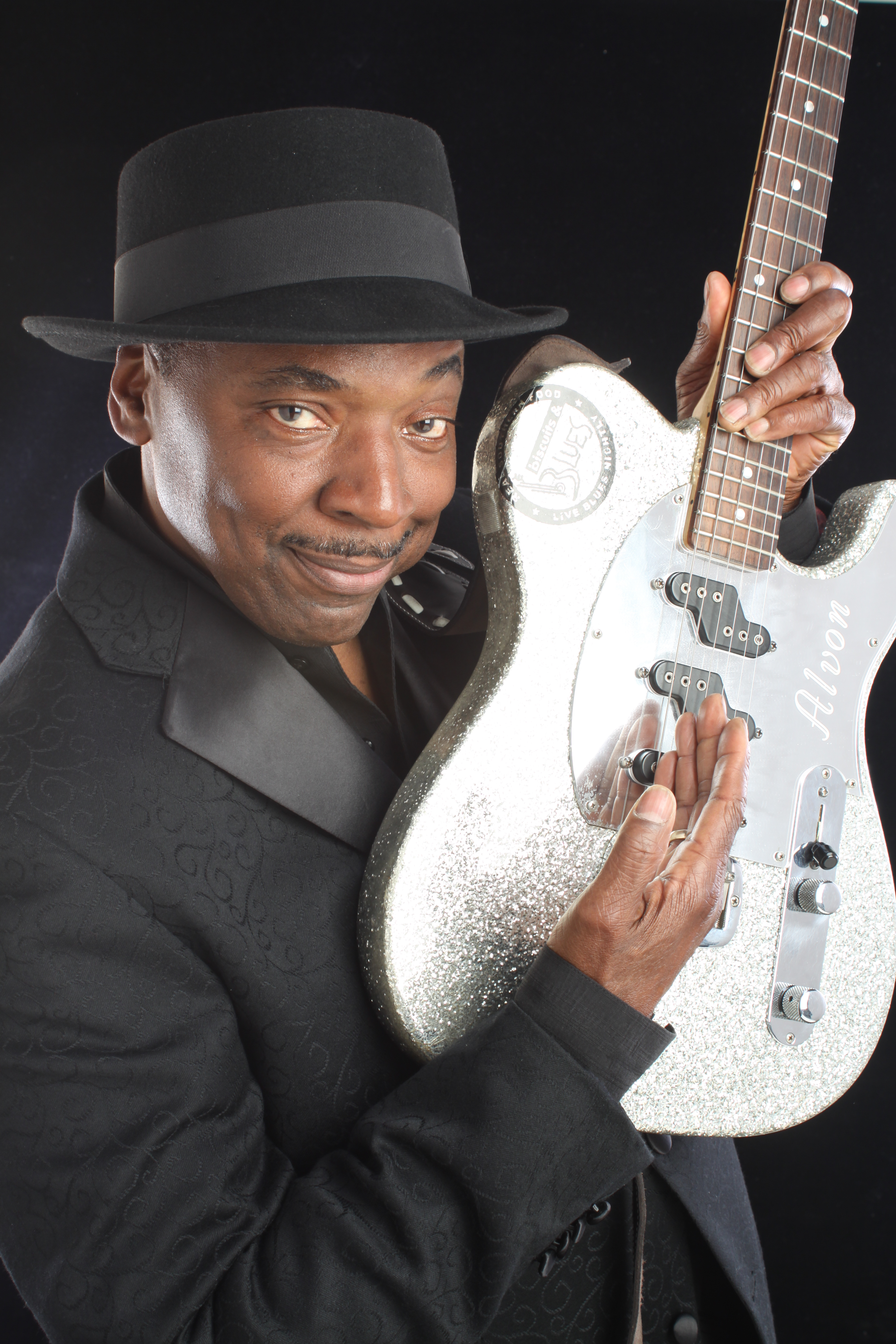 Former vocalist of The Coasters

One of the most versatile Musicians, Singers and Entertainers on the music scene today. He travels the world singing and swinging Jazz standards with Big Bands. He also gallops the globe performing the songs that he sang while working with the Rock and Roll Hall of Fame group, The Coasters. When he travels to Russia he is referred to as the “King of the Blues” and the “Ambassador of the Blues”. His love and respect for the American art form is shared by large and enthusiastic audiences the world over.

• Recipient of the Music Icon Award from the Black Music

Association & Academy of America in 2015

• His incredible CD “Guitars and Cars”, was voted in the top ten CD’s of 2008 by the prestigious Blues magazine “Real Blues ”

His early music influences were Guitar players such as Wes Montgomery, Andre Segovia, Charlie Christian, and of course Jimi Hendrix. His vocalist influences were Frank Sinatra, Joe Williams, Johnny Hartman, and Nat King Cole. He has performed with many well known artists, including The Drifters, The Coasters, The Shirelles, Bobby Day of Rocking’ Robin fame, and Jimmie Rodgers of Country and Western fame.

Known for his comedic style, Alvon Johnson worked with many comedians such as Renaldo Rey, Robin Harris, Skillet and Leroy, and Lawanda Paige (Aunt Ester), from the Redd Foxx show.

Having the opportunity to work with these outstanding comedians helped him to develop his own style of comedy which served him well as a vocalist with the Rock and Roll Hall of Fame group “The Coasters”.

Alvon Johnson has become a highly respected international Singer, Musician, and Entertainer. Wheather he sings with Big Bands performing the great material of the American Song Book or the Low Down Blues, Alvon Johnson is an artist whose act should not be missed. He tours constantly on the international level as well as nationally in such places as Russia, Spain, Africa, Hungary, Portugal, Poland, Malaysia, China, France, Italy, Japan, Singapore, New Zealand, Europe, Canada, The Bahamas, and Australia. This is a true showman, and he gives his all in his performances. If you have not been to one of his shows, you owe yourself this one pleasurable evening with a man that can change your life in just one night. You will be glad you did.

His self titled CD was spoken of and described as : This month was Muddy Waters Month on “Blues Edition” which is a radio program I host on Saturday nights in the Chicago area. This week’s show was dedicated to Muddy’s legacy – covers of Muddy’s songs ect. Well the listening audience was unanimous that Alvon’s version of “Hoochie Coochie Man” was spectacular. It is a cutting edge rendition which holds its own with Muddy’s original which is, of course, one of the top ten blues recordings of all time. Chicago is drenched in blues talent (we’re proud of it too) and Alvon can go head to head with the best around here. Greg Freerksen, host “Blues Edition” Public Radio from College of DuPage, 90.9 FM WDCB, Glen Ellyn, Illinois 7-9 pm Saturdays.

His second CD was spoken of and described as : If there ever was a blues album that could change the face of every blues album to come, it’s got to be this one. Alvon delivers the blues in a smooth, exciting, and energetic fashion. The thing that I liked most about this album, was that everyone on it seemed like that were having a great time playing the music. This is real blues with a touch of flavor. I loved every single song on this album. The lyrics where great, the guitars where smokin’, and the feeling was oh so right! I like to feel the music, and there wasn’t a problem at all with the feeling being presented on this album. It’s too bad I can’t hear blues like this more often. I am truly honored to review this music. The Blues may have grown up, but it’s still as good as it’s ever been. Alvon shows that here with every note and every word.

Over All: Five Star

Review of Alvon “The Blues Grew Up” AVJ2