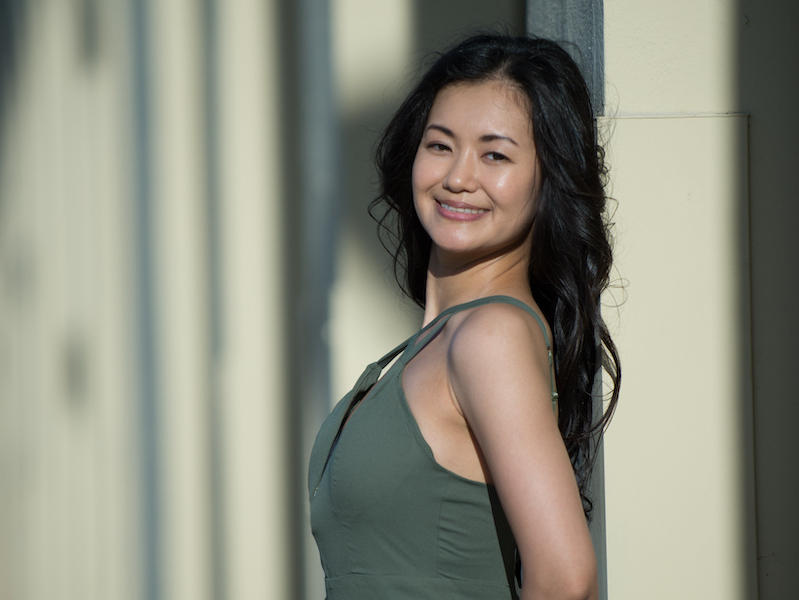 “Since her arrival in Los Angeles, she has gained a reputation as a virtuoso pianist who also is extremely entertaining and exciting to watch.  Her sparkling technique, combined with a natural gift for showmanship recalls the greats of yesterday, while retaining her own fresh, contemporary approach.  She is a sensational and captivating pianist that consistently treats her audience to the highest quality of jazz performance.”
--Mark Christian Miller, Corniche Entertainment

Yuko Mabuchi started playing classical piano at age 4, in her hometown of Fukui, Japan. As a teenager she was fascinated by American R&B, Hip-Hop and Blues. After hearing the music of some o f the Jazz greats, she fell in love with Jazz and after high school began her study jazz piano. She was soon performing locally as a soloist, and as a member of a local jazz trio.

In 2010, Yuko arrived in Los Angeles to further her studies and had the opportunity to perform at some of LAs top venues. Returning to Japan in 2013, she performed with her trio until returning to the US in 2016, continuing to develop her very unique performance style.

The Yuko Mabuchi Trio has performed at Segerstrom Center for the Arts, opening for Branford Marsalis, Blues Alley in Washington DC as a guest of the National Cherry Blossom Japanese Jazz series, the Richmond Jazz Festival (VA), Detroit Institute of the Arts, SFJazz, the San Jose Winter Fest’, the Walt Disney Hall (LA), as featured pianist with ICYOLA, and the Atlanta Jazz Festival, to name a few.