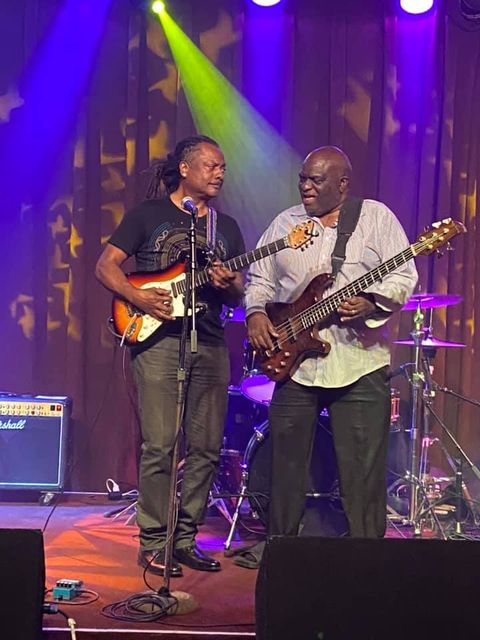 Tony Saunders coming off his album Sexy Somethin, which was #1 on SmoothJazz.com indie charts for 13 weeks and the second most played album in 2021, returns to Yoshi’s for an evening of great contemporary and soulful jazz. Joining Tony will be The Rainforest Band featuring Vernon “Ice” Black guitar, Dave Ellis sax, Gail Jhonson keyboards, Kevin Wong keyboards and Darian Gray drums. Join Tony and friends to celebrate his new release All About Love which is currently most added on Billboard.

Two-time Emmy Award winning bassist, composer, producer and son of legendary Bay Area keyboardist, Merl Saunders, Tony Saunders’ life has been one musical adventure after another. As an arranger, producer, composer and performer, Saunders has played and recorded with a