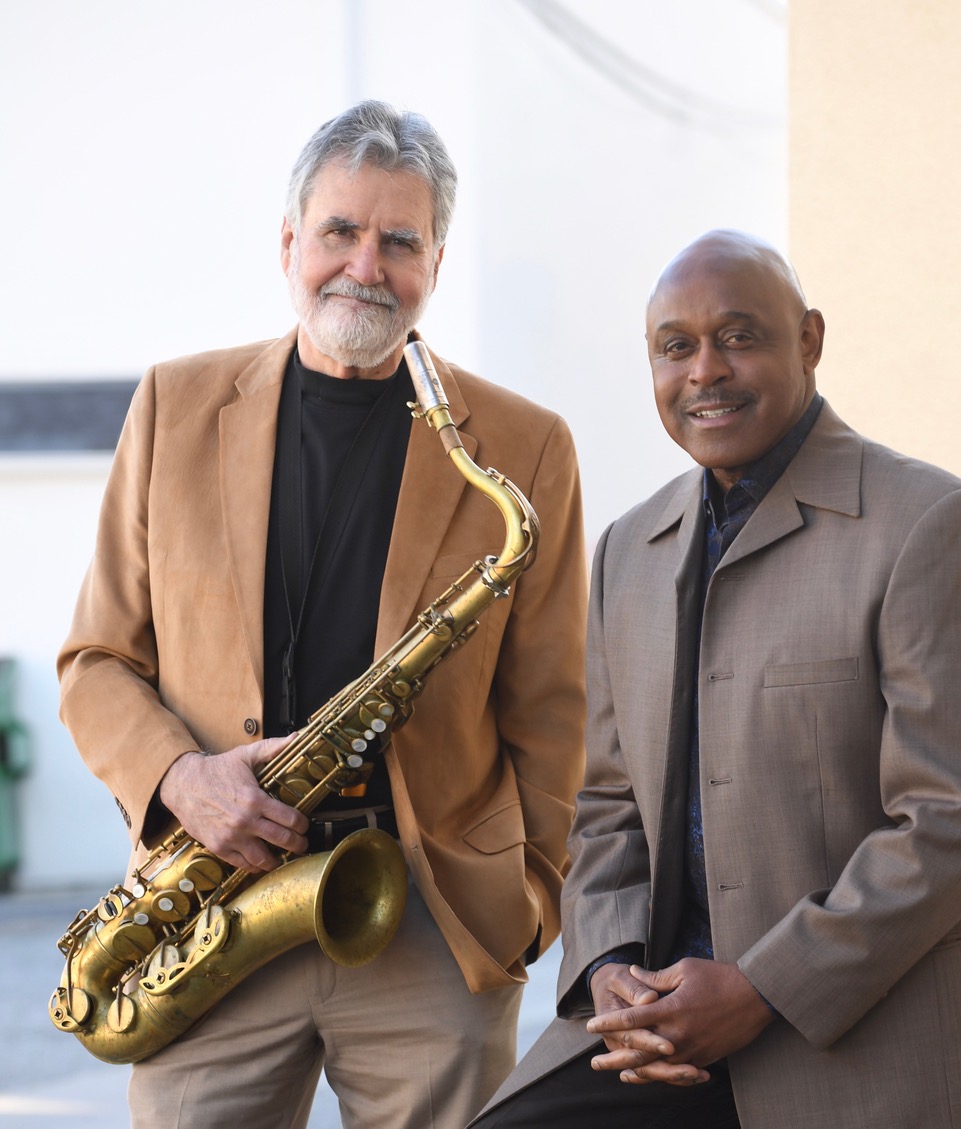 Veteran singer Tony Lindsay, best known for a quarter-century run with Santana (that included 11 Grammy Awards), will once again join the Michael O'Neill Sextet featuring Michael on woodwinds, trumpeter Erik Jekabson, pianist John R. Burr, bassist Dan Feiszli, drummer Jason Lewis and for the first time with us, another Grammy Award winning artist, Omar Ledezma on percussion. We will be performing brand new latin oriented arrangements written by all of the band members (for an upcoming recording) as well as material from our much acclaimed album, Pacific Standard Time. The new repertoire includes reworked covers of songs by Stevie Wonder, Al Jarreau and Michael Jackson as well as the American Songbook - all with a Latin flair. This music is definitely deep groove and a departure from our previous straight-ahead direction.