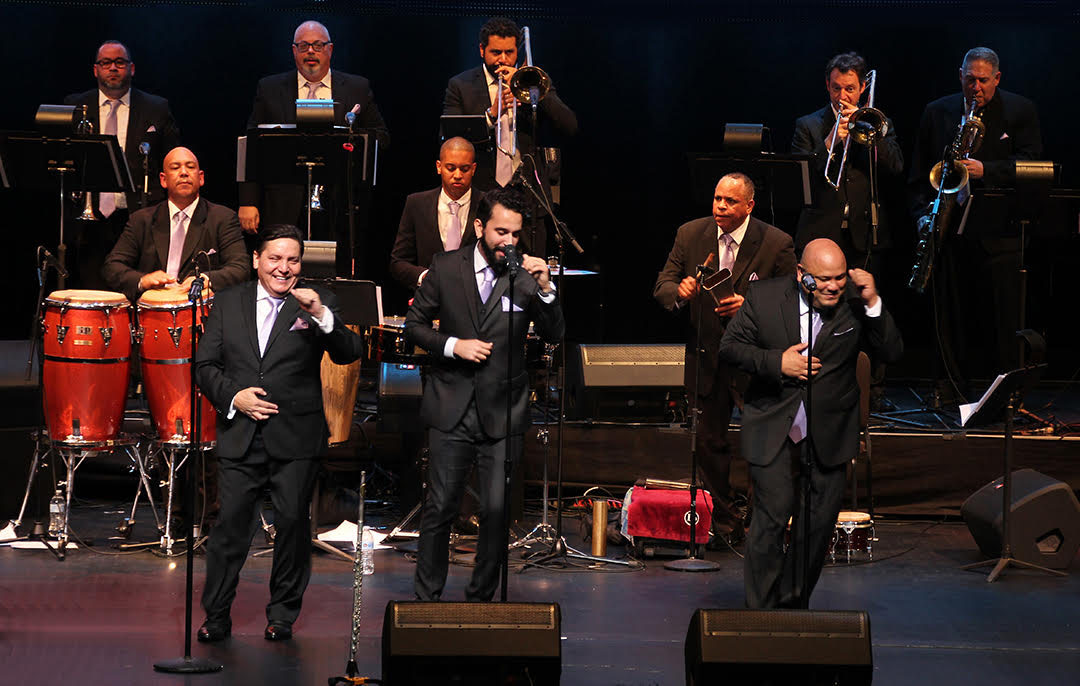 Whether in a concert hall or at an outdoor jazz festival, there is no easing you in, they come at you full force, from start to finish. Their energy on stage and their rich sound and musical precision leave audiences mesmerized until the last note is played. With an unwavering respect for the music’s storied history, the ensemble’s thirteen world-class musicians and vocalists come together to create an unparalleled musical experience.

Now celebrating their 15th year, SHO, as they are known to fans, is dedicated to the sounds of the barrio (Spanish Harlem NYC). Their music is characterized by the raw, organic and vintage sound defined by the genre. They are on a mission to keep the musical legacy of salsa dura (hard salsa) alive and expand its audience to those who love great music, not just Latin music. Grounded in the past, while focused on the future, they strive to keep the music relevant, creating a unique and fresh approach.

With six CD’s and five Grammy nominations, this powerhouse orchestra is aware that it is crucial to continually push themselves and raise the bar. Their latest release and 6th album entitled “Anniversary” won the 2019 Grammy® Award for “Best Tropical Album”.