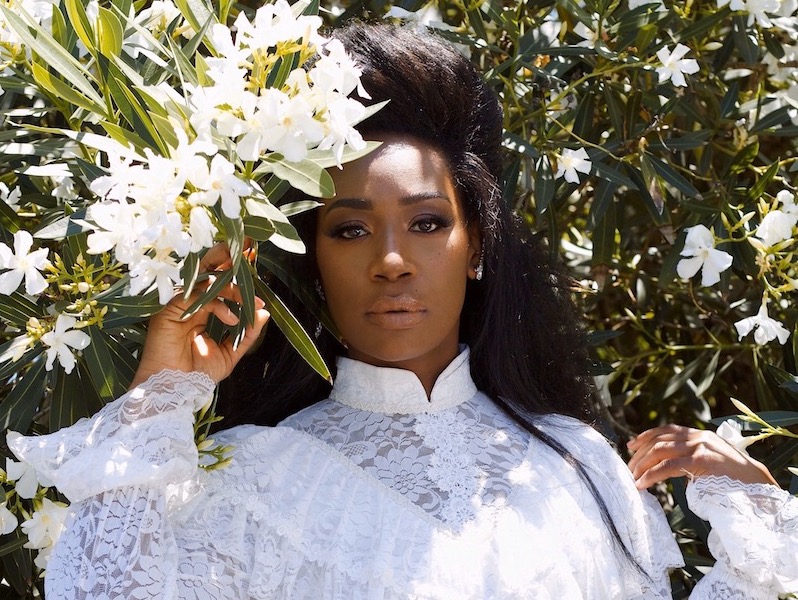 As a singer, dancer, actress and musician, Raquel Nicole Jeté is our, "Neighborhood Quadruple Threat!" This East Bay native has performed all over the world including Greece, Spain, Italy, France and Russia as a singing entertainer. She has also graced the stage of The APOLLO Theater in Harlem and headlined at the Metropolitan Room, New York.

Her musical influences range from Ella Fitzgerald to Lauryn Hill, with her blend of Jazz, Soul and Folk. Since picking up the acoustic guitar in 2008 coupled with her background in Spoken Word Poetry, her sound, "Acoustic Gospel Soul,” encompasses thought provoking lyrics and an eclectic blend of sounds that will keep you grooving as well as captivated.

In addition to being an artist, Raquel is a graduate of AMDA College and Conservatory of the Performing Arts, with a Bachelors of Fine Arts in Musical Theater. She is a classically trained theater actress, dancer and all around performer by way of Los Angeles and New York.

"Jetè has a strong voice with plenty of feeling." Tony Lacy-Thompson, Regarding Arts