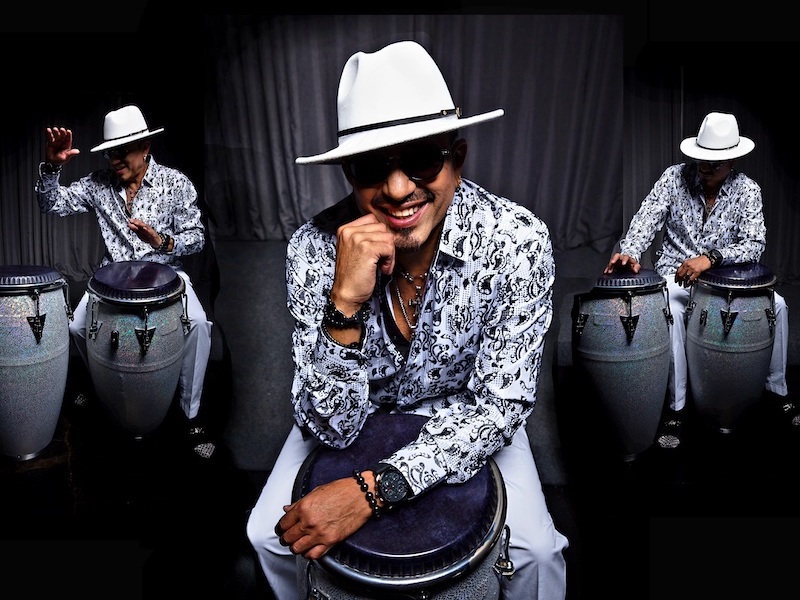 Juan Escovedo has released his first solo CD, THE J, on November 8, 2021, at his official record release party with two sold-out shows in Oakland. This CD elevates your soul with a masterfully crafted sound and rhythm meticulously created with an orchestra of seasoned sound that promises to take your breath away. Angel, the first single, features singer-songwriter El DeBarge with Martin Kember from Color Me Badd. Raphael Saadiq plays bass on two songs, Eddie M plays saxophone on two songs, and Andy Fargas of Santana sings on another piece. The video Angel was released on December 1!