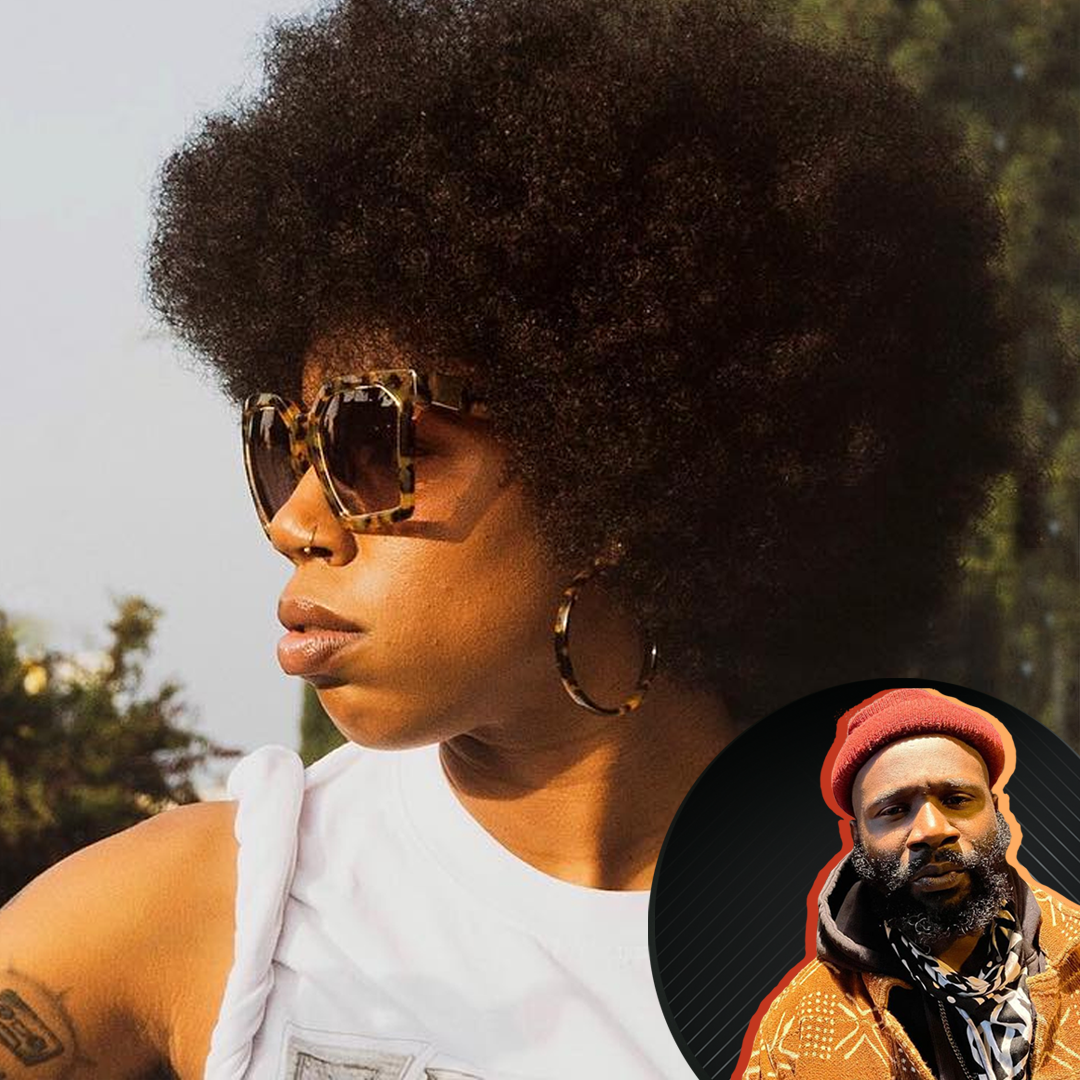 2020 Grammy Award nominated Georgia Anne Muldrow erases the boundaries between progressive soul, organic hip-hop, and avant-garde jazz. Part of a richly musical bloodline, Muldrow made her recorded debut in 2004 and became the first woman signed to the revered Stones Throw label, releasing her expansive first album, Olesi: Fragments of an Earth, two years later. By then, she was an integral player in Los Angeles' thriving underground scene of beatmakers, instrumentalists, singers, rappers, songwriters, and label operators. She has filled all of those roles with varied solo albums such as Umsindo (2009), Seeds (2012), and the Grammy-nominated Overload (2018), as well as the Vweto series (2011 to 2021). A keen collaborator, Muldrow has recorded a large volume of output with husband Dudley Perkins, including releases on their independent outlet SomeOthaShip, and has been featured on recordings by the likes of Sa-Ra, Erykah Badu, and Robert Glasper. To learn more about this prolific follow her at Georgia Anne Muldrow on all social platforms.