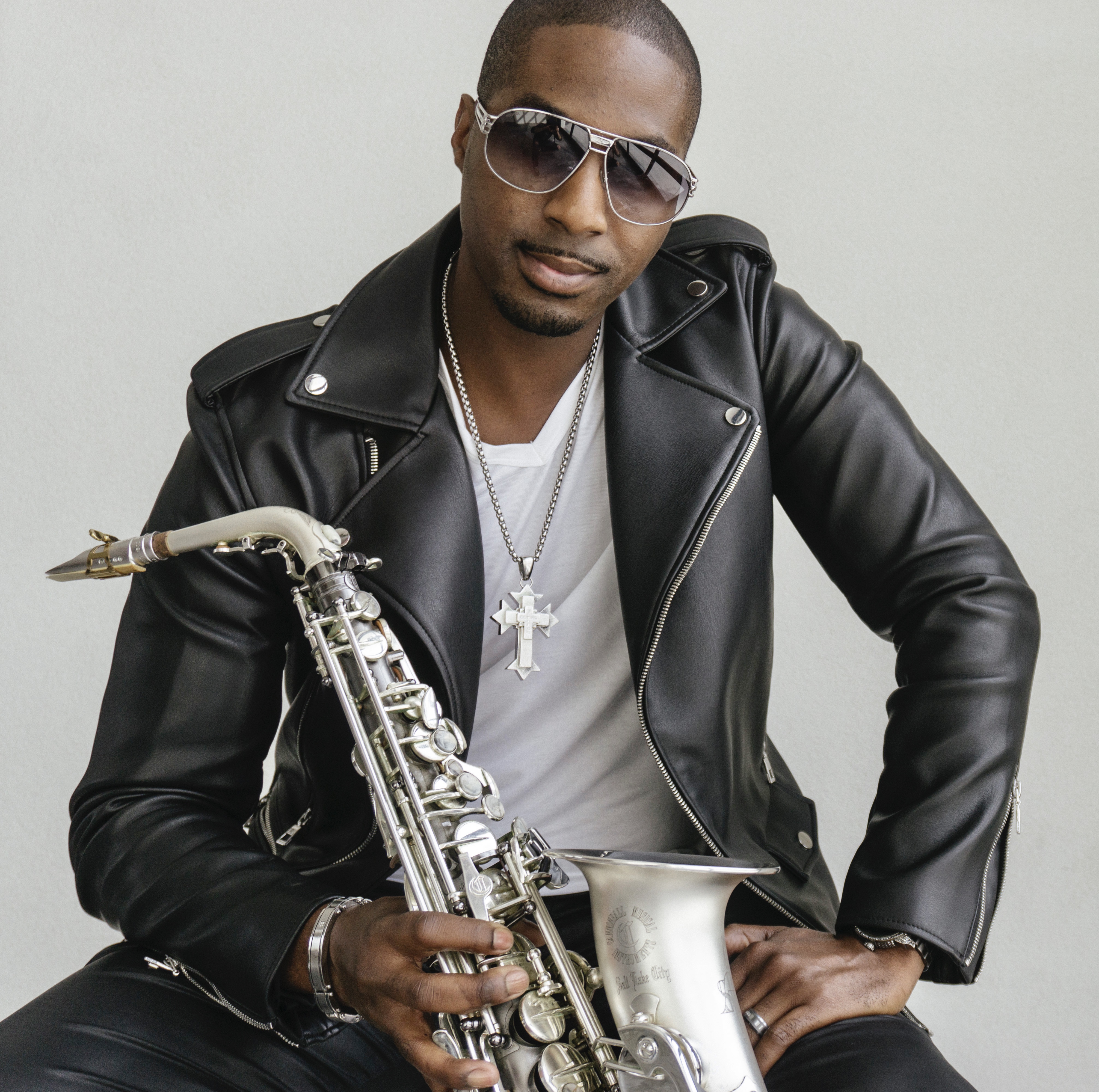 One of the most fearless musicians in contemporary jazz

For Eric Darius there are no limitations when it comes to breaking new ground. Internationally known as an elite Jazz/R&B/Pop Saxophonist, Songwriter, Producer, and Performer, Darius recently dropped, “L.O.V.E Feat. Brian Culbertson” the third single from his seventh studio album, Breakin’ Thru, which debuted at #2 on the iTunes Top 40 Jazz Albums Chart. Eric is currently on a worldwide tour promoting the Breakin’ Thru album, dazzling audiences globally with his dynamic show.

“I first fell in love with the saxophone as a 9-year-old and began playing at the age of 10,” Eric recalls. “By the time I was 11, I started touring worldwide with Sonny LaRosa and America’s Youngest Jazz Band and playing Caribbean music in our family band.”