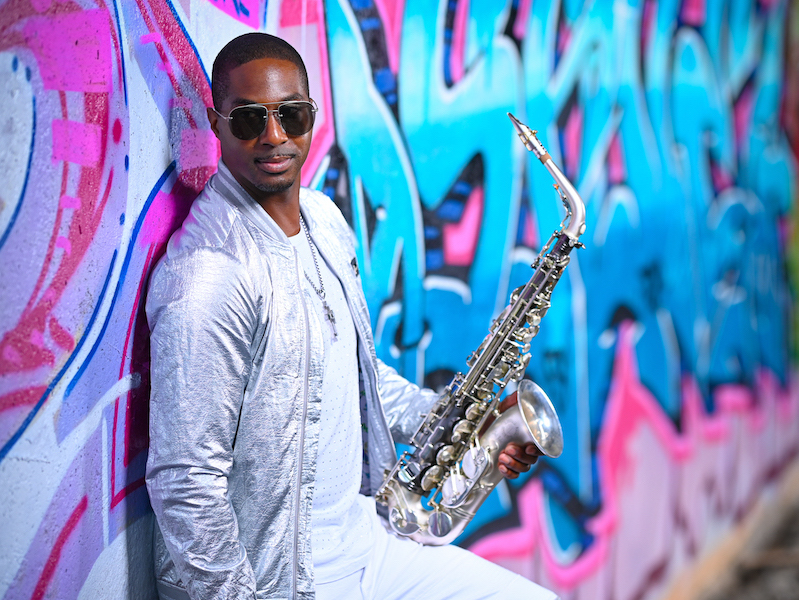 One of the most fearless musicians in contemporary jazz

Eric Darius was born in Livingston, New Jersey, raised in Tampa, Florida. He grew up in a very musical family to a Haitian father, who is a bass player and Jamaican mother, who is a singer and piano player. That Caribbean influence was passed down to Eric and his siblings. His older brother is a drummer and trumpet player, and his sister sings and plays clarinet.

Eric believes in giving back to today’s youth in the form of education. His “On A Mission in the Schools” initiative includes making regular appearances to speak and perform with students from elementary and middle schools to high schools and at the college level. “I’m an advocate for music in the schools and I want to help keep it alive. It’s important to me to expose kids to Jazz, encourage them to follow their dreams and inspire them to play musical instruments”, says Darius.