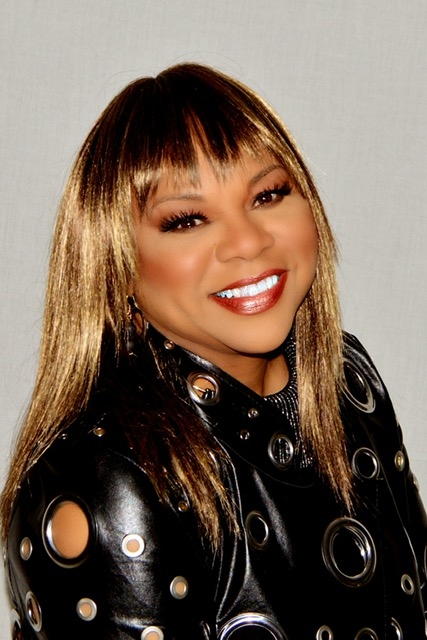 Deniece Williams is a 4 time Grammy Award-winning singer, writer and producer. She first rose to prominence in the 70's and cemented her success throughout the 80's by enjoying a string of hit singles and albums. Ms. Williams is known for her multi-octave range and soaring soprano on chart-topping hits such as “Free,"   “Let’s Hear It for the Boy,” "Silly," 'Gonna Take a Miracle," and her classic  duets with Johnny Mathis. Throughout her decades-long career, "Niecy" (as she's known to many fans) has demonstrated dazzling versatility by scoring hits in Pop, Soul, Dance, Christian and Gospel.

Deniece Williams' career began in 1975 singing back-up for Stevie Wonder as a part of Wonderlove, and appears on his acclaimed masterpiece "Songs in the Key of Life." Eventually departing to sign with Columbia Records and launch a solo career, Deniece teamed up with Maurice White of  Earth, Wind & Fire and his frequent collaborator, Charles Stepney. In 1976 she released her sparkling debut "This is Niecy." which rose to #3 on Billboard's album charts.

In 1984, Deniece released t"Let’s Hear It for the Boy" in which the title track reached #1 on the Billboard Hot 100 and was featured on the soundtrack to the smash hit film "Footloose".  In 1986, she would release her first full-length gospel album, “So Glad I Know” which brought her two Grammy awards.