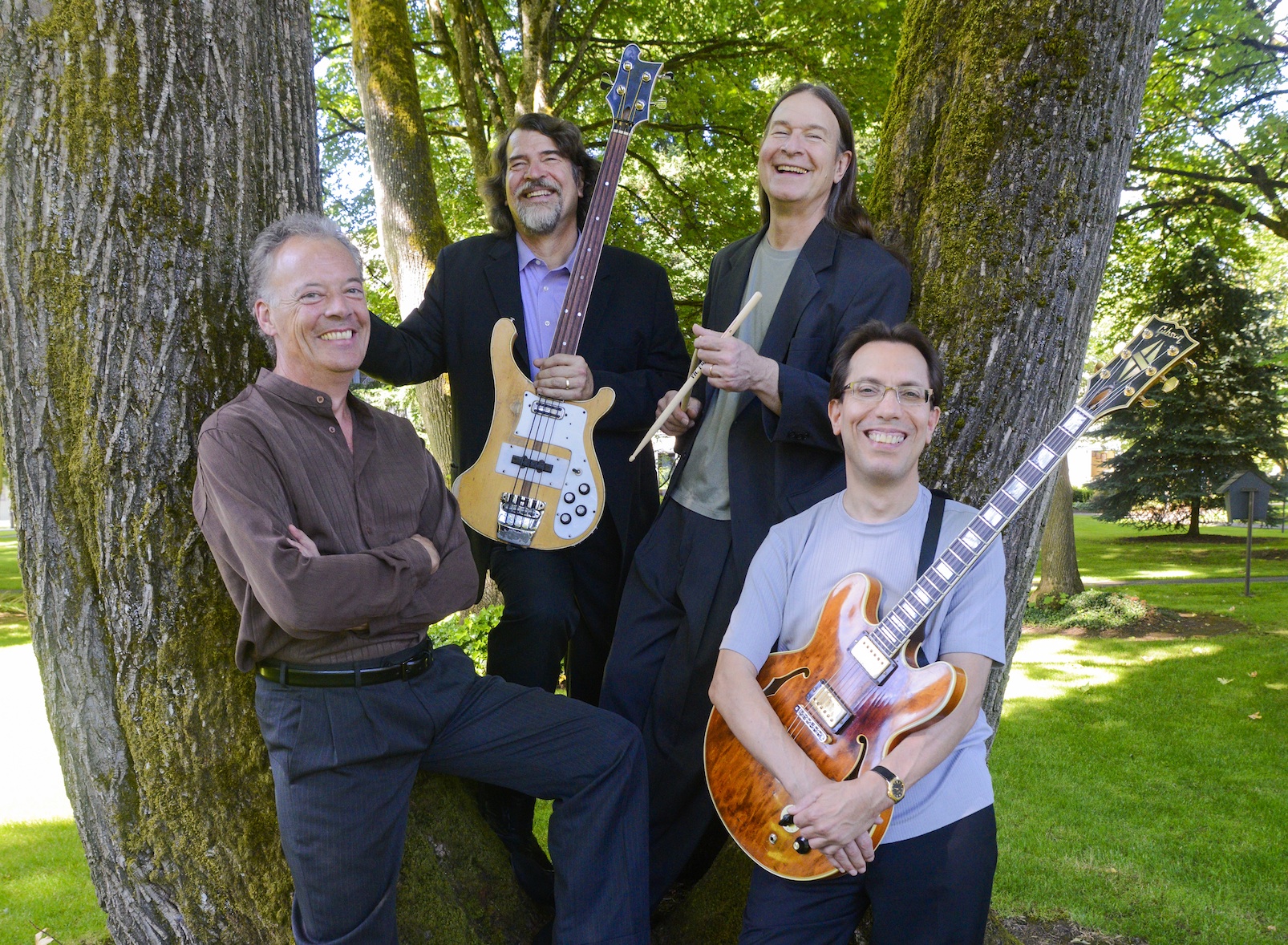 Uncompromised creativity & technique in the spirit of jazz

Chris and Dan Brubeck have been making music together practically all their lives. Drummer Dan and bassist, trombonist, and composer Chris cut their first record together in 1966—nearly a half century ago. They’ve subsequently played a variety of styles in a number of different groups, as well as with their father, jazz giant Dave Brubeck, and with their own Brubeck Brothers Quartet. With Dan and Chris as the foundation, guitarist Mike DeMicco and pianist Chuck Lamb, complete this dynamic quartet. They perform at concert series, colleges, and jazz festivals across North America and Europe including the Newport, Detroit, Montreal, Playboy/Hollywood Bowl, and Monterey Jazz Festivals.

The Quartet's last cd, TimeLine, celebrated Dave Brubeck's famous 1958 State Department tour. The CD received extensive airplay in major jazz markets across America and was a hit on the Jazz Week radio charts for five months. The CD garnered dozens of stellar reviews, among them Dr. Judith Schlesinger of AllAboutJazz who wrote of TimeLine, “An exciting ride. These are magnificent players whose years together have forged a seasoned and well-oiled musical unit… Their joy in this playing, and each other, is audible. Apart from its historic value—this is an exciting and varied outing, recorded crisply and with great warmth. The ‘Timeline’ it reflects is not just in years, but also in a legacy which—lucky for all of us—continues its powerful forward movement today.”

These versatile musicians also collaborate with or­chestras all across the U.S. as well as internationally. With Chris Brubeck’s compositions as a vehicle, the BBQ has performed with chamber/orchestral groups such as the St. Paul Chamber Orchestra, the Philadelphia Orchestra, the Russian National Symphony Orchestra and the Singapore Chinese Orchestra.

Although the Quartet’s style is rooted in “straight-ahead” jazz, their concerts reveal an inherent ability to explore and play odd time signatures while naturally integrating the influences of funk, blues and world music.The group’s creativity, technique and improvisation can be heard in their uncompromising music, which reflects their dedication to melody, rhythm, culture and the spontaneous spirit of jazz.