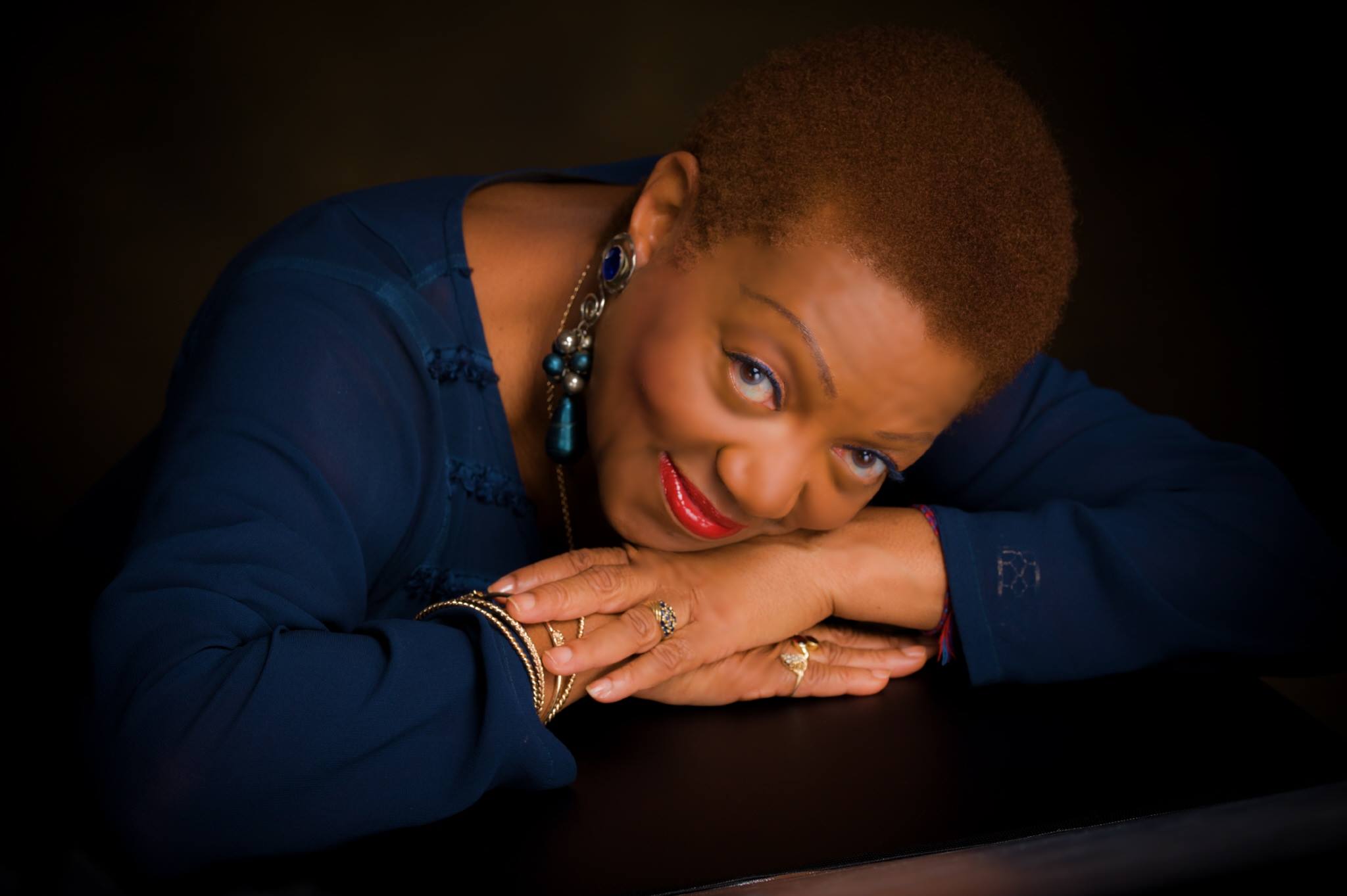 She is heir to the vocal tradition of Sarah Vaughn, Carmen Mcrae and Ella Fiitzgerald.
her warmth and sense of humor fuel every interpretation.