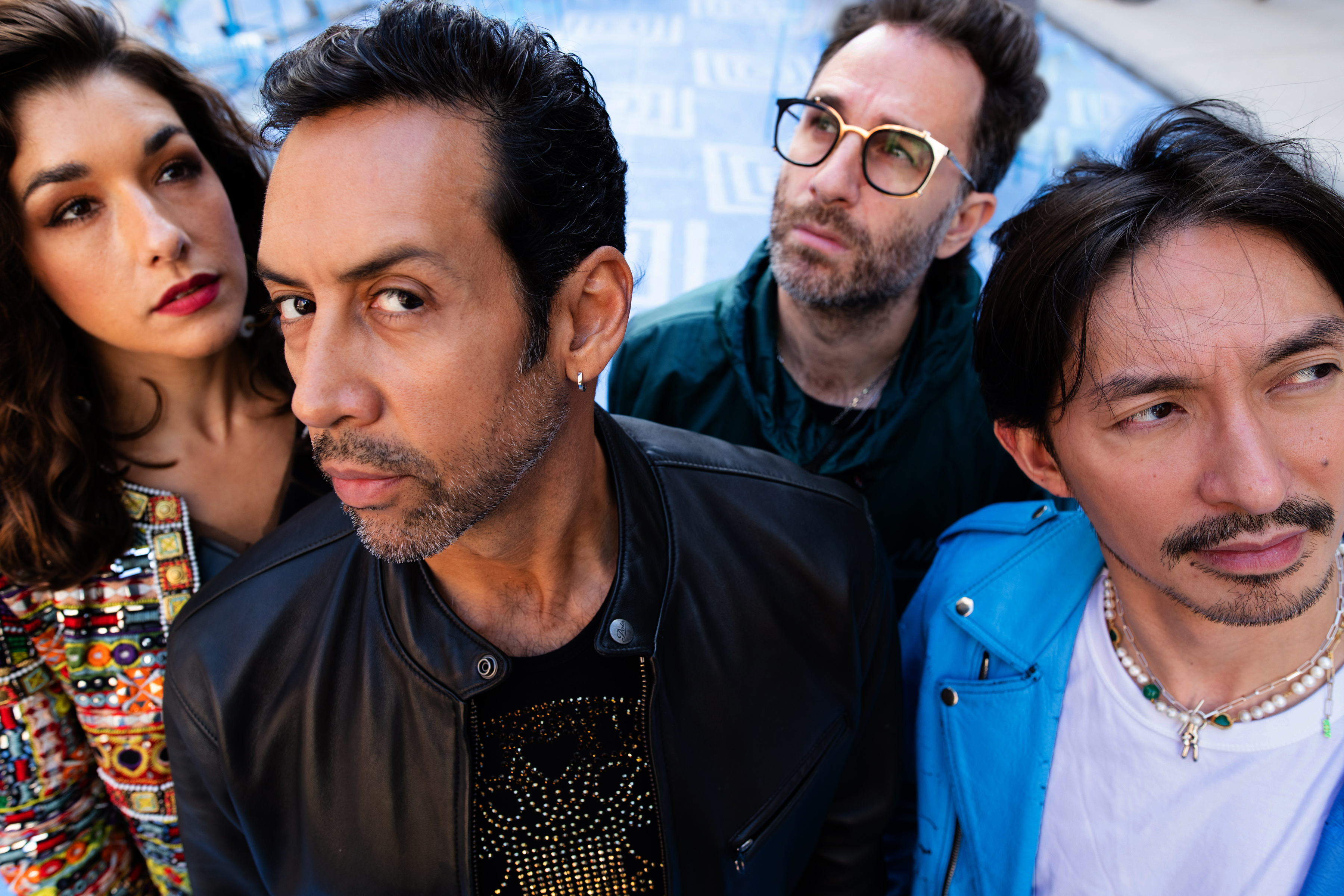 Since moving to New York City in 1999, Sánchez has become one of the most sought-after drummers on the international jazz scene. Following 18 years and 9 albums as one of the most revered collaborators with guitarist/composer Pat Metheny, he also has recorded and performed with many other most prominent artists like Chick Corea, Gary Burton, Michael Brecker, Charlie Haden and Toots Thielmans.

In 2014 Sánchez’s popularity soared when he scored Alejandro González Iñárritu’s Birdman or (The Unexpected Virtue of Ignorance) which ended up fetching 4 Academy awards (including best picture) and for which Sánchez won a Grammy award. Additional film/tv projects include EPIX network's Get Shorty and Hippopotamus among others.

With more than a dozen recordings as a leader or co-leader, Sánchez's recent projects include the acclaimed epic The Meridian Suite and the star studded Three Times Three. He turned his upset over social injustice into a tribute to every immigrant’s journey in his epic musical statement Lines in the Sand.

Sánchez is the recipient of four Grammys, three Echo Awards, Golden Globe & BAFTA nominations and has been thrice named Modern Drummer’s "Jazz Drummer of the Year”. He has been the covers of DownBeat, JazzTimes, JAZZIZ, Modern Drummer, Drum! and Musico Pro — among others.