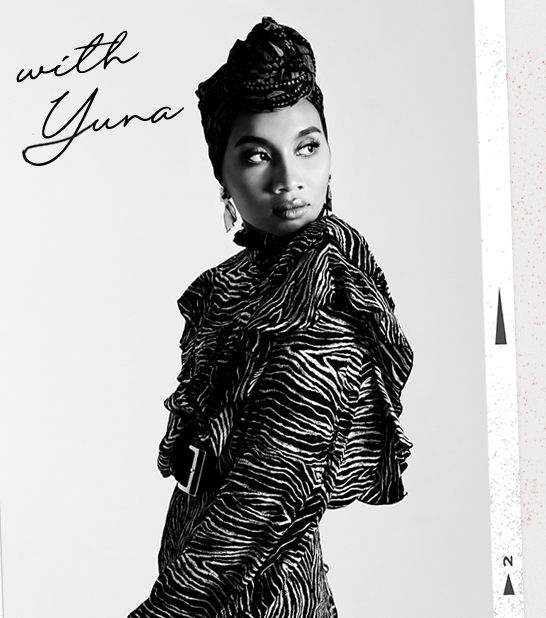 Yuna's critically acclaimed 4th studio album, "Rouge" is her best offering to date. With features from Tyler, The Creator to Masego, the album is a front to back listen. Born in Kedah, Malaysia and raised primarily in Kuala Lumpur, Yuna now splits her time between Malaysia and Los Angeles (where she recorded Rouge). “I’m a Muslim singer-songwriter, but I never saw myself as that,” she explains. “That label became more obvious to me as I moved to LA…it was really cool that everyone I met supported the fact that I do my own thing and don’t sacrifice my identity for the music.”