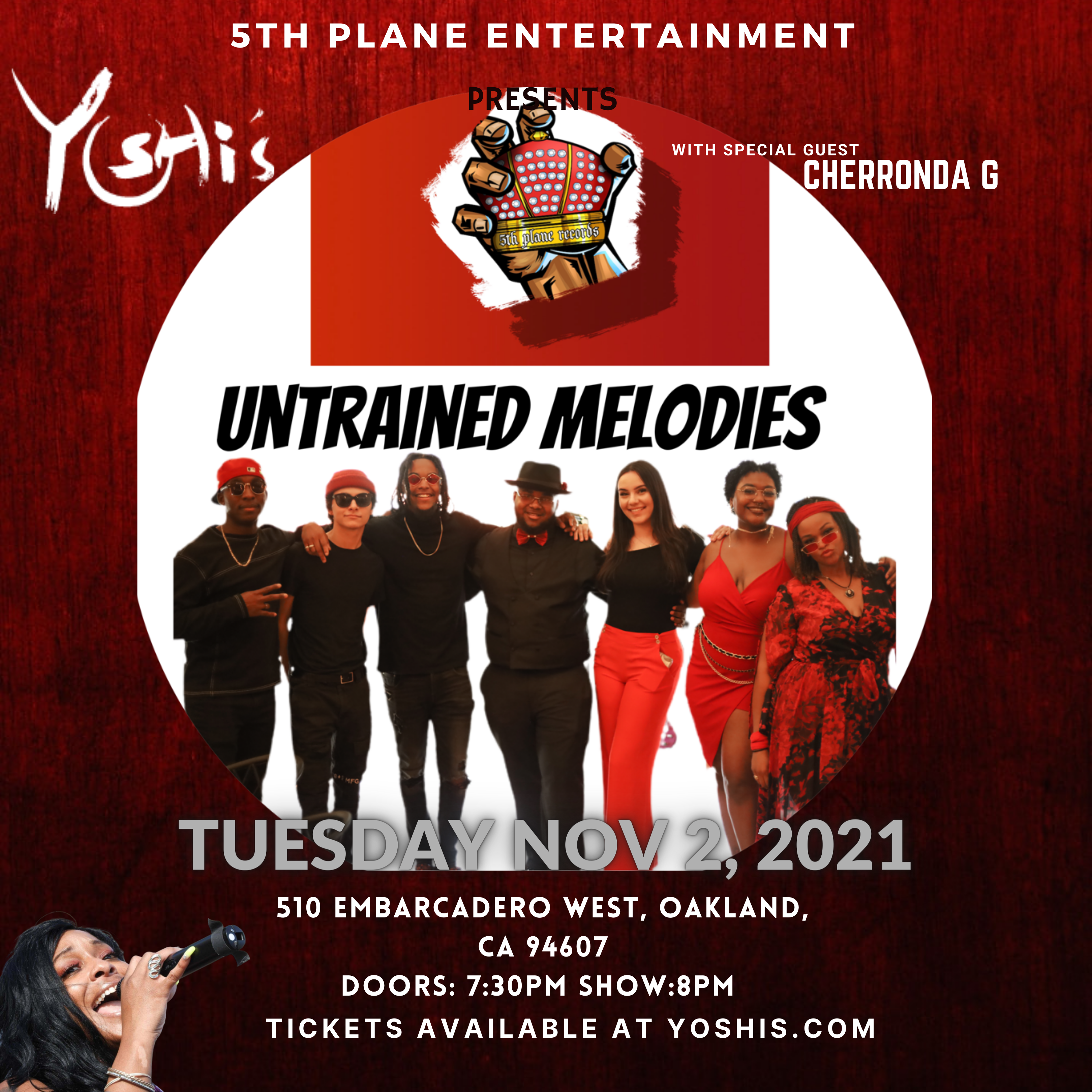 Untrained Melodie’s is a group originally formed by P.O.S and his best friend D Brown former member. Later it blossomed into something bigger than they imagined. P.OS’s cousin LJ Bryant from Chicago agreed to be apart of the team and ultimately added to the “Untrained” sound.

Untrained Melodie’s can be described as boundless. With a lot of members in the group coming from different backgrounds and influences they have a love and appreciation for all music. They incorporate several different genres in their playing style as well as music selection.

Untrained Melodie’s is a young group continuously trying to push the boundaries of stylebending music. With the soulful voice of LJ Bryant and the funky soul of P.O.S Untrained Melodies has grown into an entire 6 person band. This includes a drummer, saxophonist, guitarist, and background vocalist. Untrained Melodies maybe the new kids on the block but their music sound and soul may say otherwise