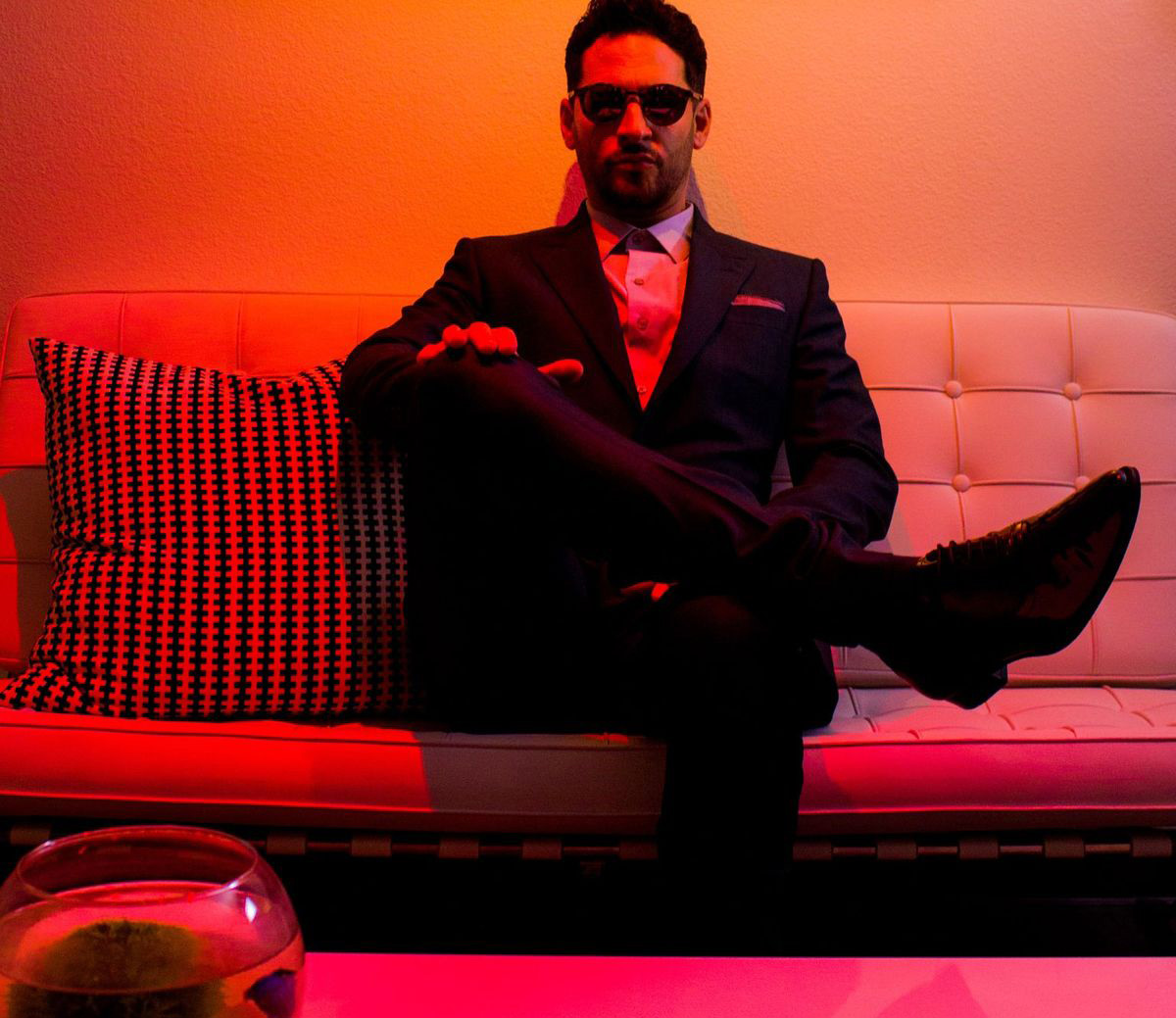 Grammy nominated Jon B is a consummate artist, an accomplished musician and noted songwriter and producer with several gold and platinum records under his belt. His beginning was seasoned by the early influences of Duran Duran, INXS, Marvin Gaye, Michael Jackson, Babyface, Prince and Sade. He spent the summer after high school writing, producing and recording 40 incredible songs and began making his rounds to all major record labels.

Within a few months, he’d met Kenny “Babyface” Edmonds and his wife, Tracy Edmonds, who were interested in signing Jon to their label imprint, Edmonds Record Group (formerly Yab Yum).

The relationship between Jon and Edmonds Record Group immediately bore fruit. His debut album, “Bonafide,” went platinum and he was nominated by the Grammys for Best Pop Collaboration with Vocals for the single, “Someone to Love.”

His sophomore effort, “Cool Relax,” also went platinum and earned him multiple Billboard Music Award nominations, including Top R&B Artist and Top Hot R&B Single for “They Don’t Know/ Are U Still Down,” as well as Top Hot R&B Singles Artist and a Soul Train Music Award nomination for Best Male Single. "Are U Still Down" featured the legendary Tupac Shakur collaborating with Jon in the studio, before his death in 96.

Jon also solidified his production sound with a collaboration with Jay Z and Coko (from SWV) featured on the "Hav Plenty sound track.

In 2001 Jon released his third album, "Pleasures U like," which featured several R&B and Hip Hop heavyweights, including Faith Evan's, Nas, Az, and Cuban Link. This album also launched the successful single, "Don't Talk," which Jon wrote and produced himself.

Jon’s appreciation of music and culture inspired innovative ideas on this album, allowing him to express his influence of many different genres, including R&B, Hip Hop, Rock, Reggae/Dance Hall, and Jazz.

"I am not an artist who can be pinned down to one sound or style. You can't put me in a box that I can't break myself out of, by just making the style of track that I'm vibing to and writing a great song to it, no limitations..."

Jon later went on to write and produce records for Luther Vandross ( "Grown Thangs"), Toni Braxton ( "In the late of night" ), including songs for Gina Thompson, Color Me Badd, and Az Yet. He was also honored to remix Michael Jackson's "You Are Not Alone."

I am not an artist who can be pinned down to one sound or style.

In 2008 Jon released "Helpless Romantic,” an atmospheric album, alive with the classic R&B sound that captivates the audience. This album was more self-contained than previous efforts, with few collaborations. In many ways, “Helpless Romantic” saw Jon returning to his roots, his love of writing, producing, and singing. The single, "Ooh so Sexy" (feat Paul Wall), hit #11 on the R&B charts.

In 2012 Jon released his sixth studio album, “Comfortable Swagg.” This was the first release on Jon B's label, Vibezelect Inc., and included the singles, “Only One” and “Comfortable Swagg,” which were picked up by Centric and VH-1 Soul, MTV Europe,Urban blogs stateside and UK.

Not long after the release of “Comfortable Swagg,” Jon treated fans to “B-Sides Collection,” which featured 23 previously-unreleased songs from 2001-2012. It debuted at #5 on iTunes Soul Album Charts.

"With every album 40 to 50 songs are cut and here are some that didn't make the cut but have remained classics. I feel the fans deserve to have a glimpse into all the B-Sides that complete Jon B."

Jon’s musical journey has taken him all over the world and he shows no signs of stopping. He is currently putting the finishing touches on album #8, slated for a 2019 release.