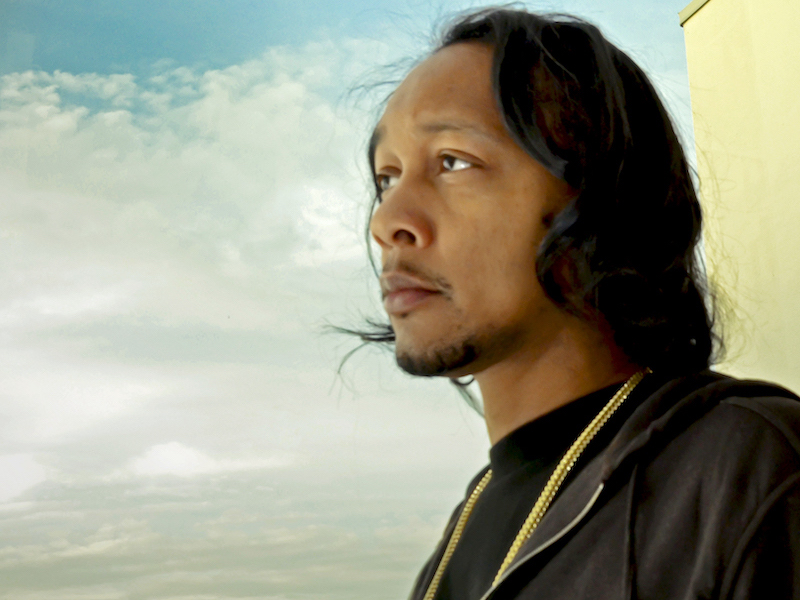 One of the most revered figures in rap