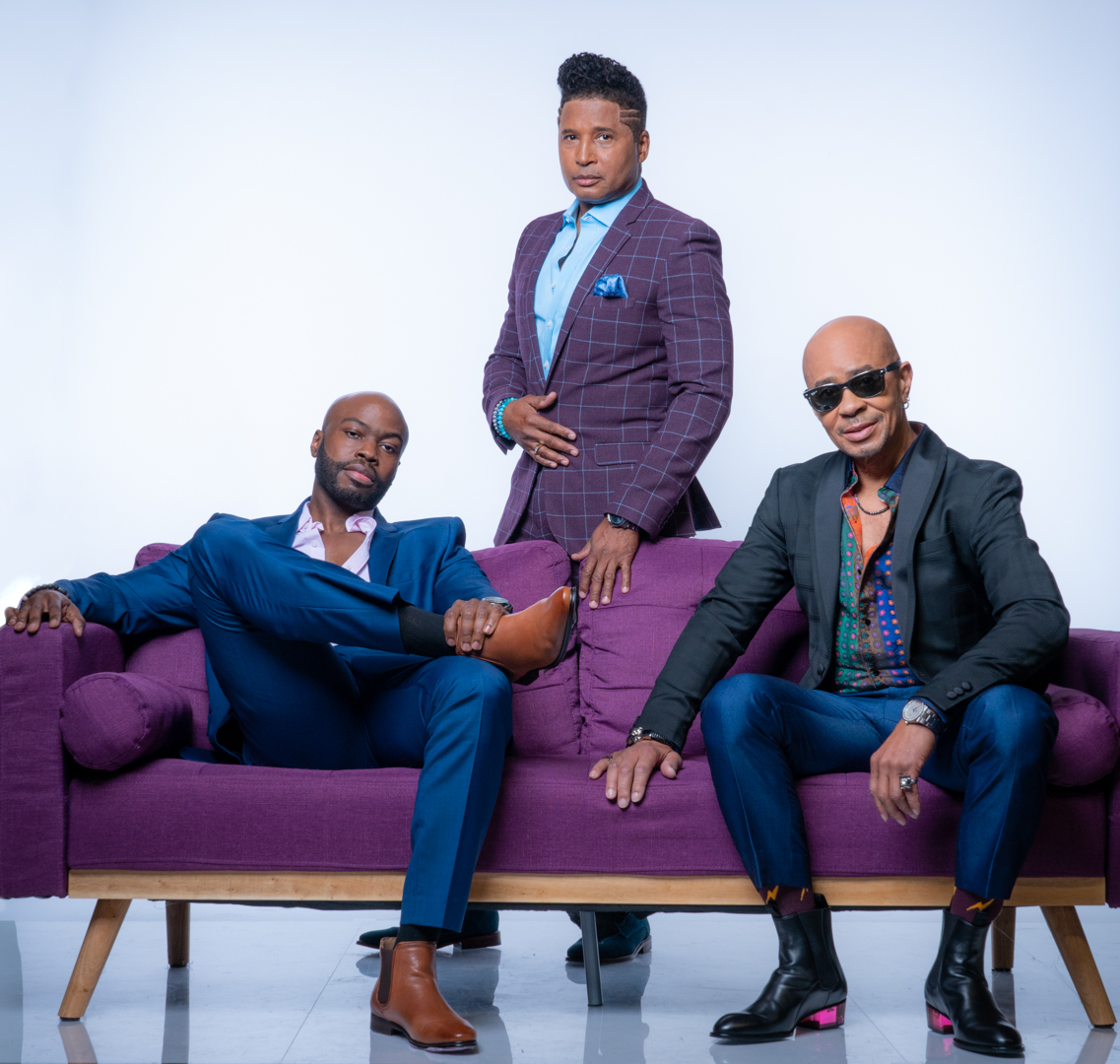 In 1988, these three talented young men from Indianapolis, Indiana were brought to Virgin Records by the legendary hit-making duo Antonio “L.A.” Reid and Kenneth ‘Babyface’ Edmonds

Their sophomore project, “Takin’ My Time” was Certified Gold. In addition, After 7 released 2 singles - “Nights Like This” used in the film soundtrack “The Five Heartbeats” and “Not Enough Hours In The Night” from the TV soundtrack “Beverly Hills 90210”. Their 3rd album “Reflections” of which the lead single, “Till You Do Me Right” charted another Top 10 hit.

After a 20 year hiatus from the studio, the group members came together and recorded with the writing and production team of Kenneth ‘Babyface’ Edmonds and Daryl Simmons. They released the landmark album TIMELESS which landed five Top 10 hits on the Billboard Urban AC Charts

In May 2019, the group mourned the sudden loss of Melvin Edmonds, the father of the gifted and talented Jason Edmonds who stepped in to continue the legacy in both live concerts and recordings until July 2019. It was then that vocalist, Danny ‘SkyHigh’ McClain joined Kevon Edmonds and Keith Mitchell to create a masterful woven tapestry of music for SRG- ILS/RoseWorks.  The first single: Bittersweet will hit the airwaves this spring followed by the May 2021 highly anticipated album titled UNFINISHED BUSINESS.

After 7 is a NAACP Image Award recipient and has received countless of other awards and accolades. The group will continue to reach the hearts of fans worldwide and bring their message of passion and love through their music.