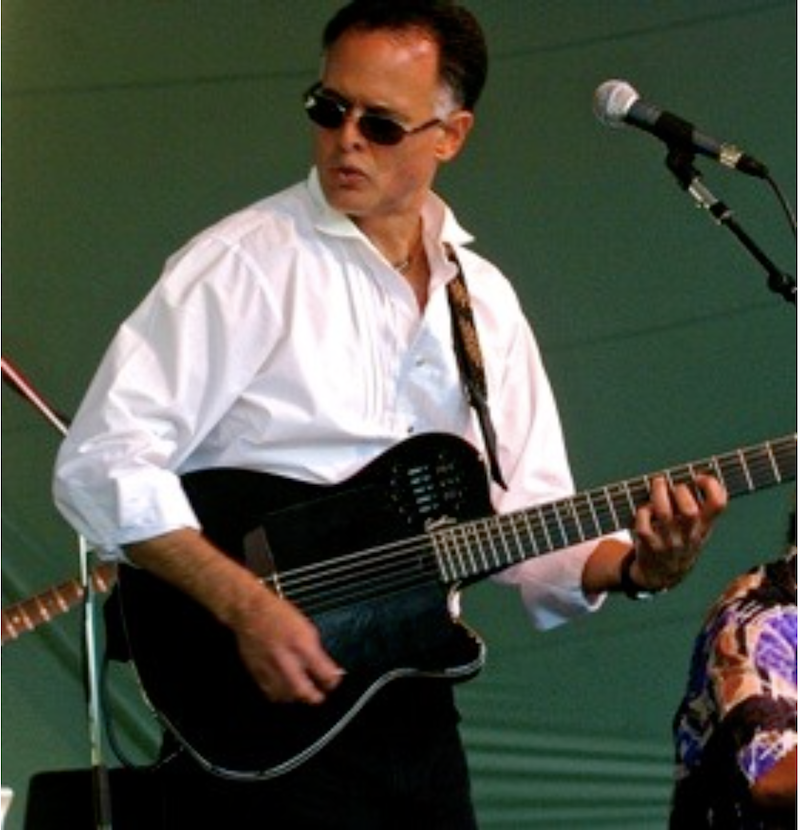 “Morales turned his guitar into a relentless explorer of the rhythms and melodies of the Americas. When he and his band finished playing, fans rushed to buy his CDs, while others lined up and chanted for his autograph.”

“Fueled by the influence of flamenco modernists such as Paco de Lucia and Chick Corea, Morales is a rapid-fire instrumentalist who is at the peak of his technique and has something to say melodically.”

Rolando, living in the San Francisco Bay Area, has performed throughout Spain, England, Italy, Ireland, Mexico and Hawaii. His diverse talents span the musical spectrum. On any given night you might hear him performing driving Cuban grooves to Latin rhythms with rock and funk elements; original sambas to passionately sung boleros; or fiery classical and flamenco-inspired inventions to swinging Latin-jazz.

His sound has broad cross-over appeal. He and his band were celebrated with standing ovations before thousands at KBLX and KKSF concerts, with his Quintet before 12,000 enthusiastic fans at the Stern Grove Festival, before 50,000 people at the Greater Hartford Festival of Jazz in Connecticut, and as a soloist for shows as small and intimate as a party of three, of whom one was special guest Demi Moore.

Rolando has carved an exclusive niche for himself and has been called upon to perform for such elite clients as Carlos Santana, Willie Brown, Arnold Schwarzenneger, Charles, Prince of Wales (twice!), President of Mexico Vicente Fox, movie producer Steve Tisch, Jose Carreras (member of the original Three Tenors), and some of the founding members of the classic rock band The Eagles.