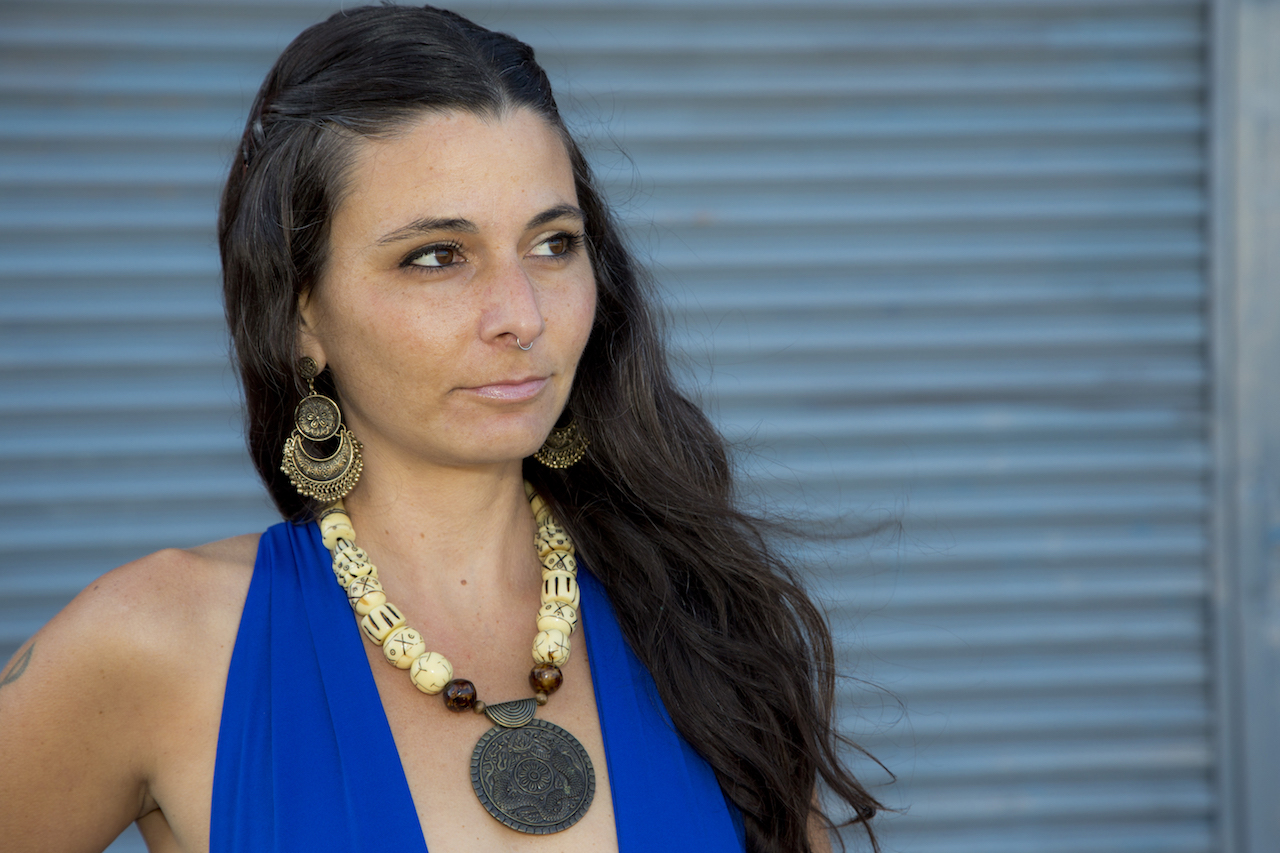 Salzman began to study piano at age four with her mother (an internationally renowned classical piano teacher) and then went on to earn a degree from the New School of Jazz and Contemporary Music in New York City.

Now based in Oakland, CA, Salzman does all her own production, writing and arranging and is also an in-demand piano and voice teacher. Her band performs at various venues in the bay area around the world including Yoshis, Duc Des Lombards, L’archeduc, Hotel Ellington, and various outdoor festivals. She has released four acclaimed solo albums (of original music) – It’s Out of Your Hands (2007) and Rising (2010) and Deep Down (2014)– and Unfold (2020) and has music on rotation at several radio stations across the country: