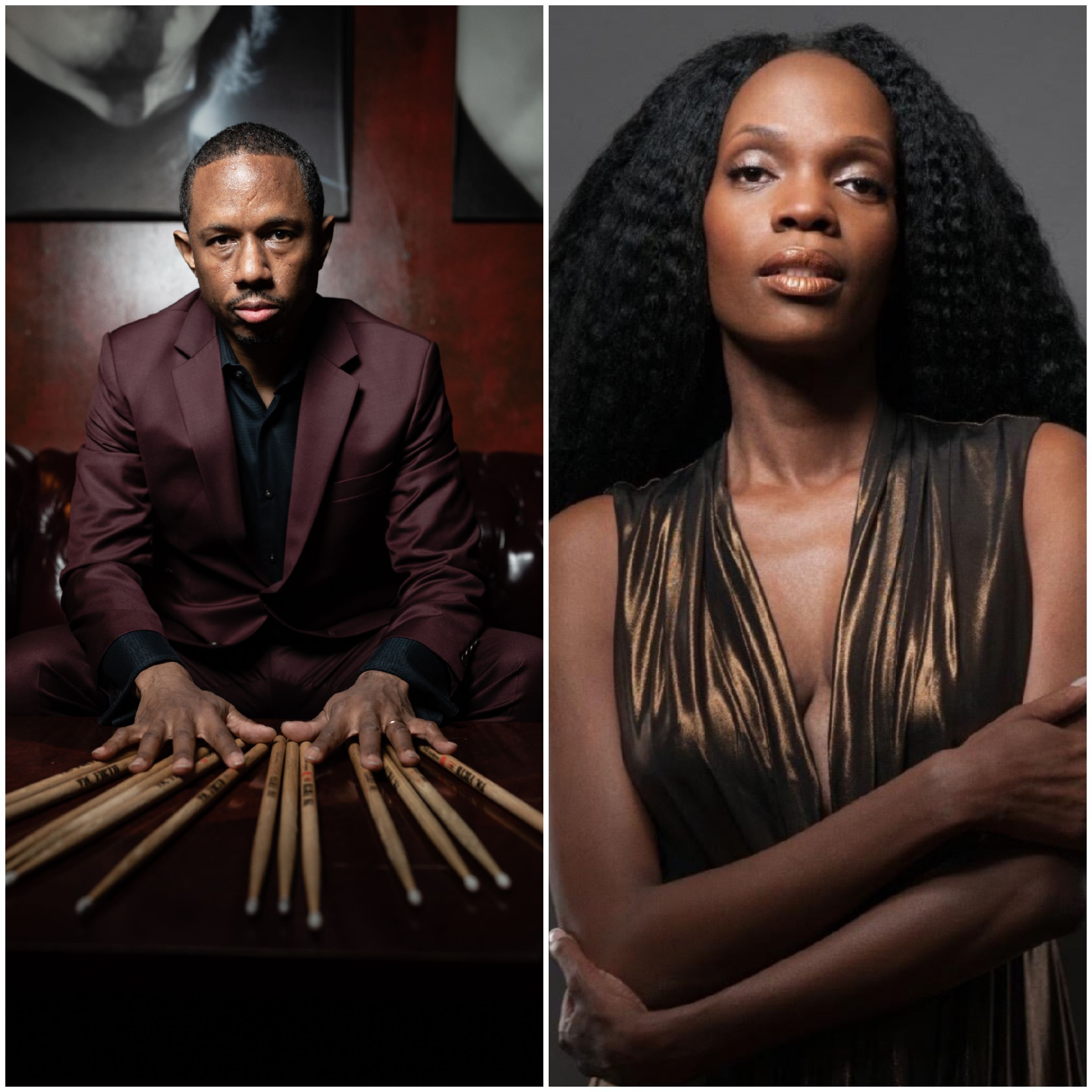 One of the world’s most celebrated drummers in modern jazz

Willie Jones III is one of the world’s most celebrated drummers in modern jazz. In addition to leading his own quintet, Jones was the drummer in one of Roy Hargrove’s most famous quintets for eight years as well as one of two drummers in Hargrove’s powerhouse group, RH Factor. Jones has been featured on performances and tours with the Jazz at Lincoln Center Orchestra with Wynton Marsalis, and was featured in the ensembles of legendary and established jazz artists in history including Sonny Rollins, Ernestine Anderson, Bobby Hutcherson, Cedar Walton, Frank Wess, Bill Charlap, Michael Brecker, Herbie Hancock, and Hank Jones.

In 2000, Jones founded WJ3 Records and has released 18 of his own CDs and those of his contemporaries. From January 2020 through March 2021, he self produced and released four titles on WJ3 Records, a significant and artistic feat during the shutdown due to the pandemic.

Since 2015 he has been named consistently in DownBeat magazine's Annual Critics Polls in the Rising Star Drum and Rising Star Producer categories.

Jones is also committed to music education. Since 2009, he has served as drum professor at Northwestern University in Chicago, Illinois, and has led masterclasses and workshops for students around the world both in person and online.

Born in Los Angeles, California, Jones was awarded a full scholarship to the California Institute of the Arts, where he studied under the tutelage of NEA Jazz Master Albert “Tootie” Heath. In 1992 Jones was a semifinalist in the prestigious Thelonious Monk International Jazz Drum Competition. He can be heard on a host of recordings,

including Wynton Marsalis’ Motherless Brooklyn Original Motion Picture Soundtrack, Horace Silver’s Jazz Has a Sense of Humor (Impulse!), Kurt Elling’s Grammy Award–nominated Night Moves (Concord), Roy Hargrove's Moment to Moment (Verve) and Eric Reed's Stand (WJ3). He has released a series of recordings as a leader and to critical acclaim. These titles include Fallen Heroes (2021), My Point Is... (2017), Groundwork (2015), and The Willie Jones III Sextet Plays The Music of Max Roach Live at Dizzy’s Club Coca-Cola (2013), received high praise from both jazz critics and in top tier outlets such as the New York Times.