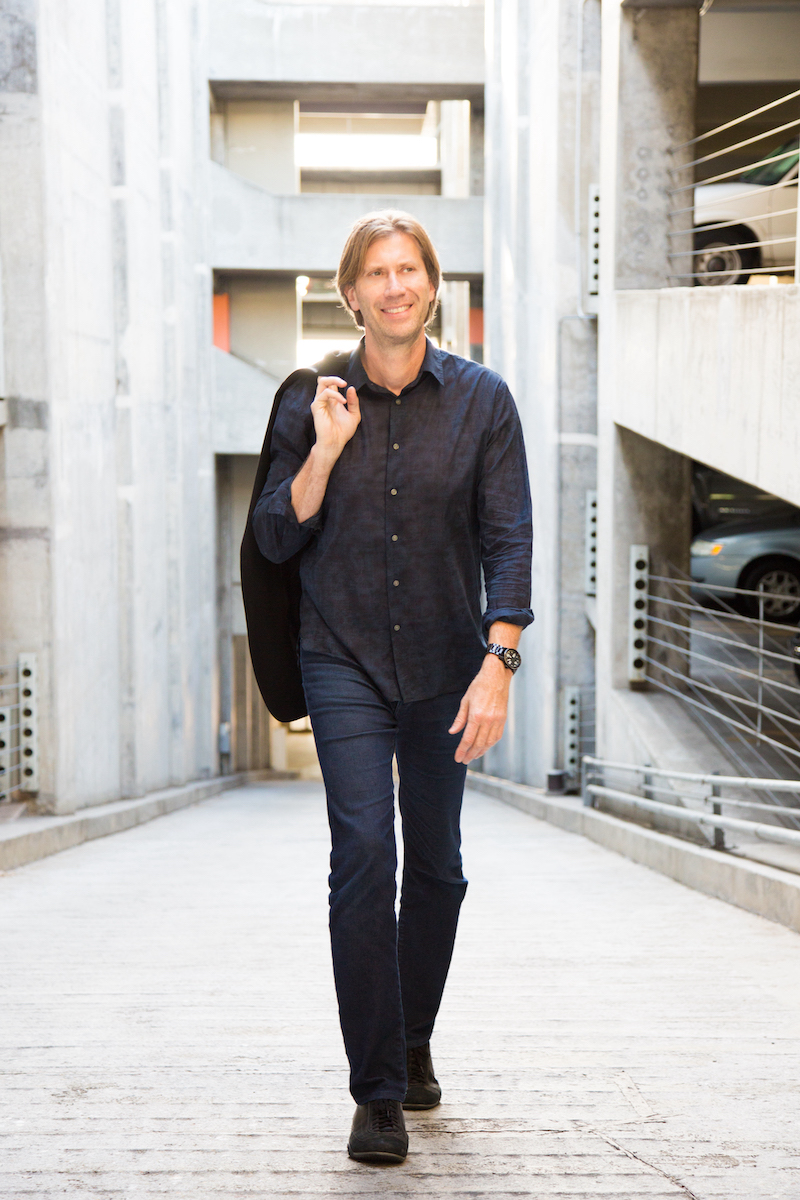 with Karl Perazzo of Santana & Tom Politzer of Tower of Power