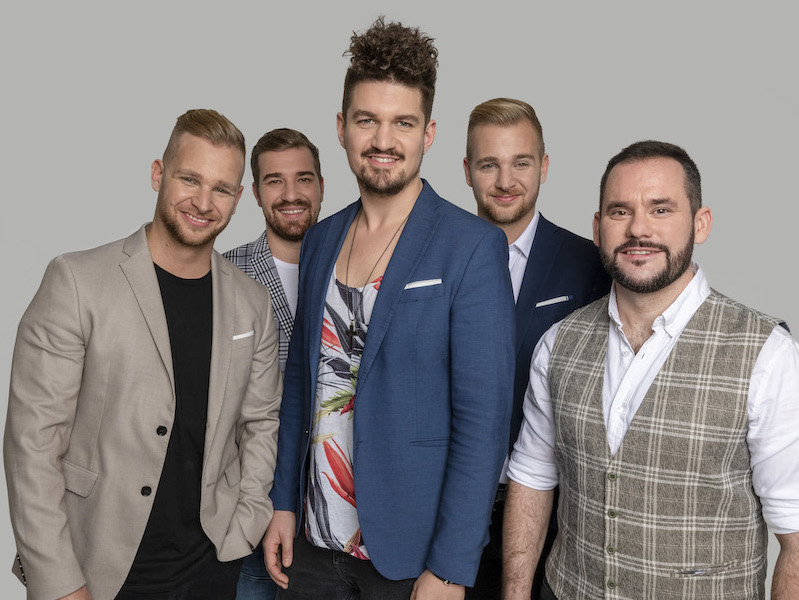 A high-energy blend of jazz, funk and pop, spiced up with violin and a dash of vocals

A Billboard-charting group of young musicians serving up a high-energy blend of jazz, funk and pop, spiced up with violin and a dash of vocals. One of Hungary’s most successful bands on the international stage, the Peet Project’s career kicked off in 2009 when they won the grand prize of a local jazz station’s song contest. Since then, they have become regular performers at major US jazz festivals, released six studio albums, garnered “Debut Artist of the Year 2013”, “Best Album of 2017” and “Best Song of 2020” awards in the USA (at the Catalina Island Jazztrax Festival and JazzTrax.Com) while enjoying airplay on both sides of the Atlantic, in Asia and even in parts of Africa.

They first tasted Billboard success in 2015 with the single Jazz and Wine. Then their 2017 springtime hit Rosy Cheeks (featuring sax legend Dave Koz and remixed by Paul Brown) spent 14 weeks in the Billboard Smooth Jazz Top 30.

Their latest album, Ups & Downs features guest performances by such luminaries as Paul Brown, Michael Lington, Marcus Anderson, Ilya Serov and Hungarian violin legend Csaba Deseő. Of the singles released off the album to date, Let’s Do This (feat. Paul Brown) and Galaxies made it to the Billboard Smooth Jazz Top 30 and performed impressively on all US smooth jazz charts. Galaxies garnered the band’s first-ever #1 chart position in Canada, on Ontario’s Wave.FM