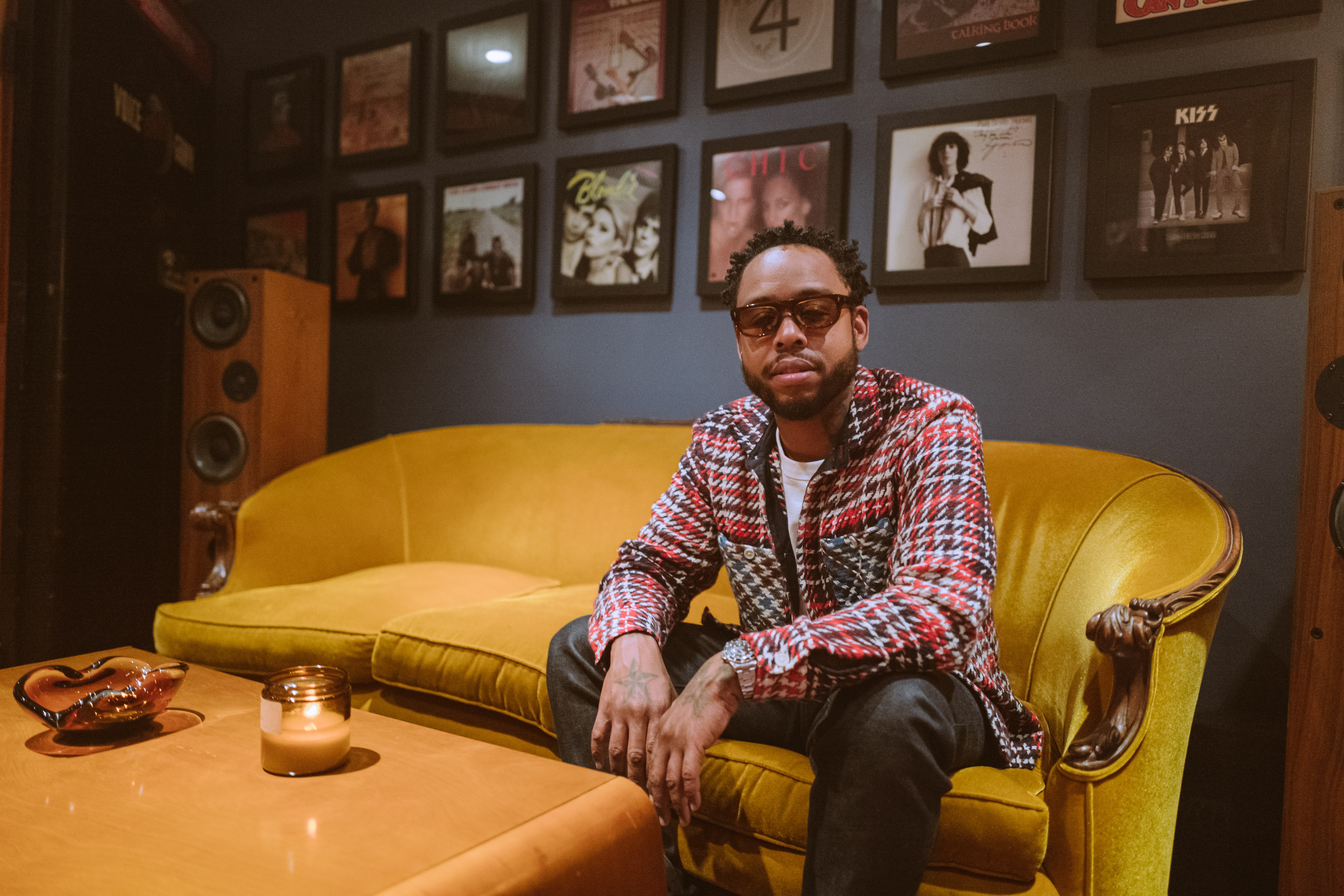 A three-time GRAMMY-nominated artist/producer/multi-instrumentalist from the Crenshaw District, Terrace Martin is renowned as being one of the top jazz musicians in the world and has become a creative engine at the epicenter of LA's progressive hip-hop scene. His noteworthy production has included major collaborations with Kendrick Lamar (good kid, M.A.A.D. city & the GRAMMY-winning To Pimp a Butterfly), Travis Scott, Stevie Wonder, Snoop Dogg, Herbie Hancock, and many other influential artists. Among the most versatile musicians and producers of his generation, Terrace's path is leading him in parallel with the greats including Quincy Jones and Dr. Dre, while also launching his vibrant, progressive, genre-crossing record label, Sounds of Crenshaw.