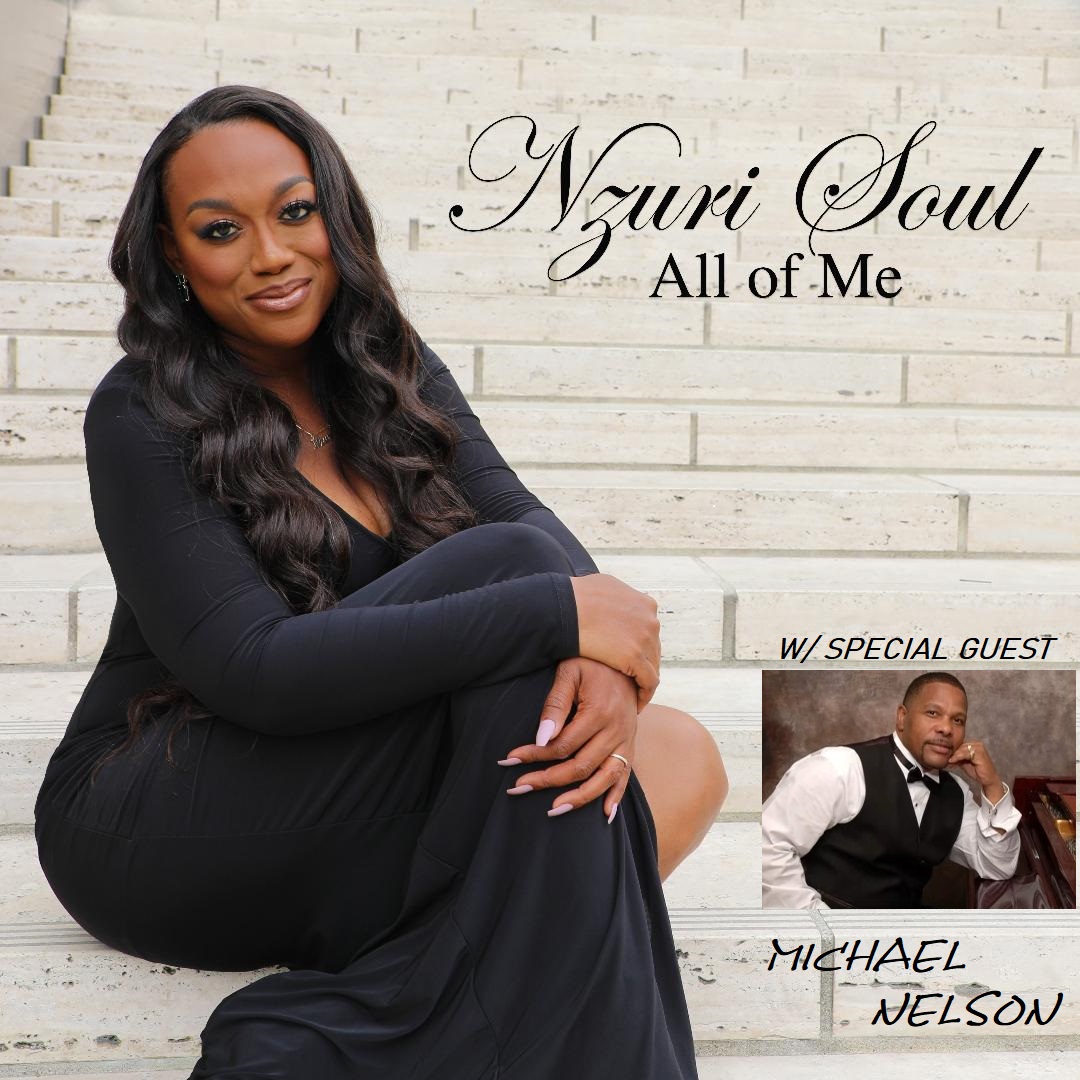 “All of Me” New CD release party with special guest Michael Nelson.

Join us for the kick-off of Bay Area’s A-List Summer Concert Series feat: Nzuri Soul, and her most anticipated new CD release “All of Me” with special guest performance by Michael Nelson.

Nzuri Soul is a soul-rock artist based in Oakland, California who has made a name for herself over the course of eight years in the music industry. With her brand of soulful vocals and powerful entertaining stage presence, Nzuri is no stranger to the big stage performing at iconic California venues like Oakland's Fox Theatre, House of Blues Los Angeles & Las Vegas, to local hot spots like The Fenix Jazz Club, The Empress Theater, and her most anticipated return to Yoshi's Oakland with her amazing band to debut her sophomore album “All of Me”. https://www.nzurisoulband.com/

Michael Nelson is an award-winning singer and recording artist who released his freshman CD in 2011 entitled "Nikao". The 1st single "To Praise You" was played on gospel radio stations across the country. Michael briefly toured the country and performed on live television in Beijing, China with the late Ali Woodson, former lead singer of The Temptations. Michael is currently one of the lead singers of The Best

the Bay Area Black Music Awards in both 2013 and 2014. In 2015 Michael was given the Image Award at the Gospel Jubilee Awards held in Oakland, Ca. In June of 2018 Michael was honored with the Best Male

Gospel Awards at the Northern California Entertainers Music Awards held in Sacramento, Ca. Michael is currently the featured vocalist on 2 singles with RGTC Experience entitled “Mommy” and “Going in

Circles” which are currently available on all digital platforms https://www.facebook.com/Micdmusic