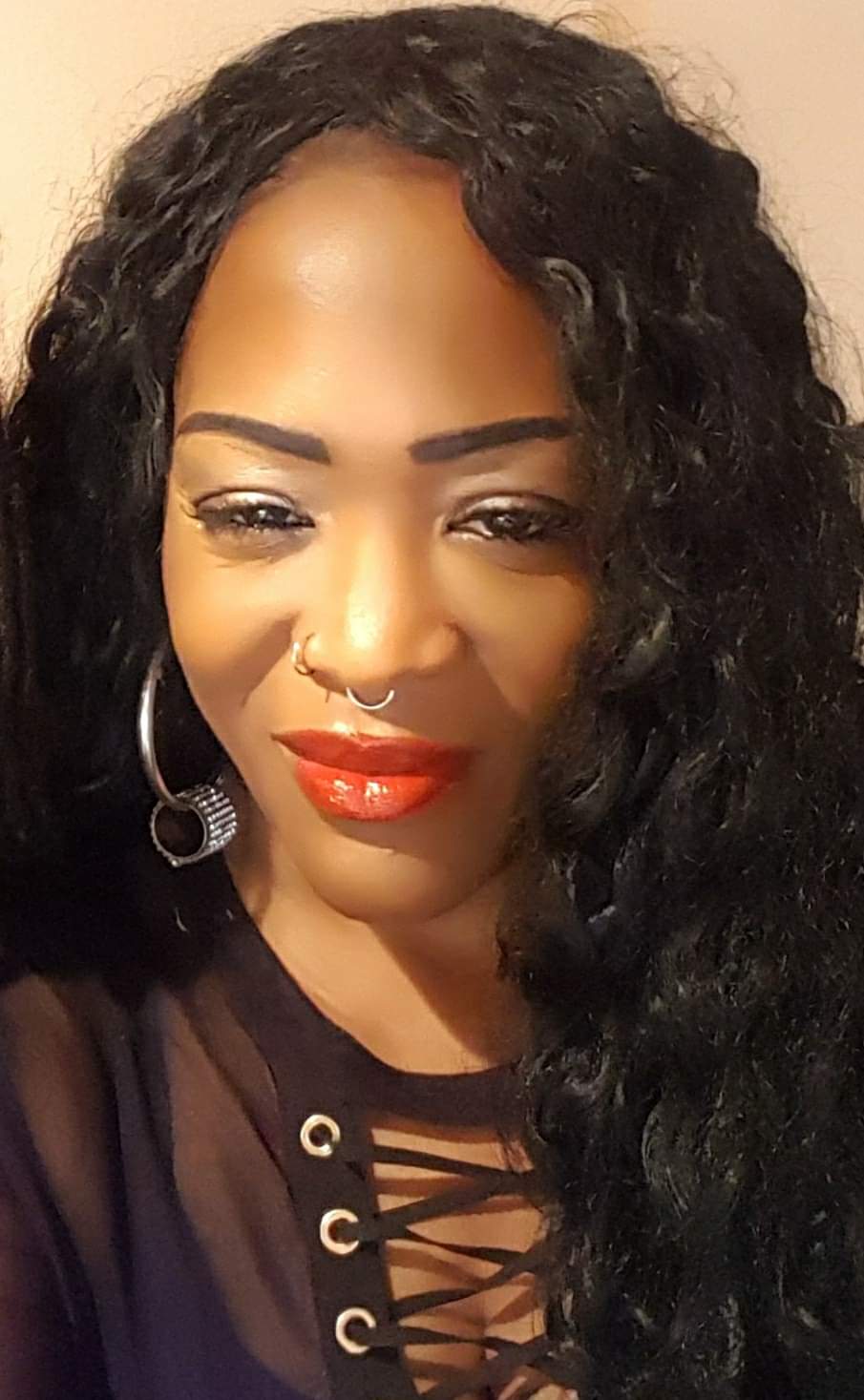 The Multiple Music Award Winner Niecey LivingSingle has been Performing in venues throughout Northern California and beyond, gracing stages with Music Legends such as Lenny Williams, The Dramatics and Tony Terry to mention a few.

In 2018 winning “The People’s Choice Award’, Niecey’s original songs “Broken Pieces and “We Gone Fight” were voted best recordings at the BMA Awards. In 2018 Niecey was also nominated for “Best Female Live Performer” at the KB Awards and nominated for “Best Neo Soul Singer” at the Northern California Music Awards.

With her New CD titled “7” on the horizon Niecey LivingSingle is ready to share with the World her songs and Musical Journey.