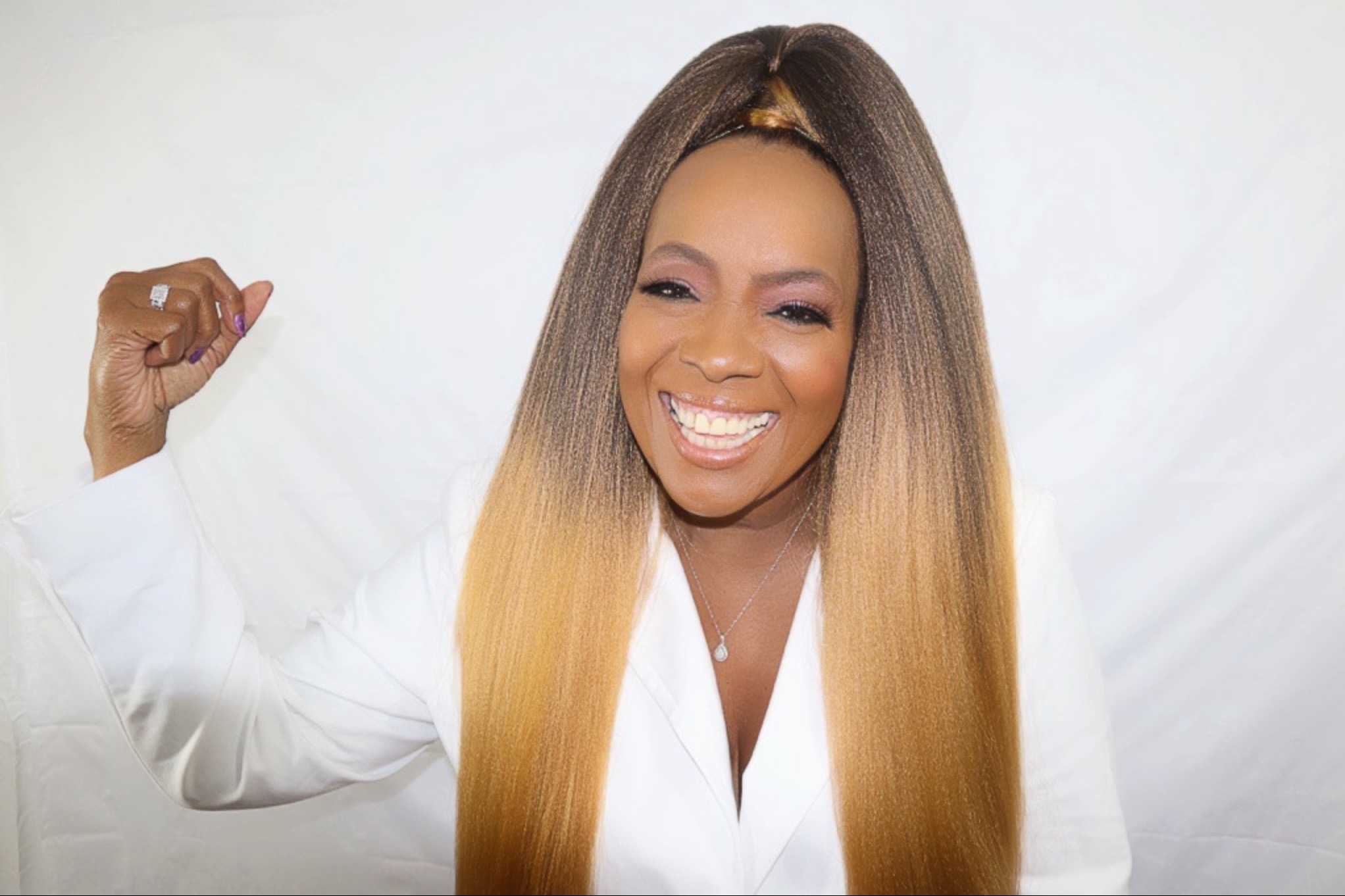 R&B singer Meli’sa Morgan was born on December 6, 1964 in Queens, New York. She began her singing career at the early age of nine years old as a member of the Starlets of Corona gospel choir. She went on to study music and theatre at The Juilliard School Performing Arts Conservatory in New York.

In 1978, a fourteen-year-old Morgan released her debut single “I’m In The Prime Of Love” on Stang Records with the funk group Business Before Pleasure. Morgan next joined Shades of Love; and, in 1982, the group’s track “Body to Body (Keep in Touch) charted on the Billboard Hot Dance Club Play chart. That year, disco producer Jacques Fred Petrus asked Morgan to join his new studio group, High Fashion. The group’s song “Feelin’ Lucky Lately” charted on U.S. Black Singles. It was their sole hit, and Morgan soon left the group to sing back-up with the likes of Chaka Khan, Whitney Houston, and Melba Moore. In 1986, Morgan released her solo debut album Do Me Baby on Capitol Records. The title track, her cover of the Prince original, topped R&B charts for three weeks. Her 1987 duet with Kashif was released on her album, Good Love, and served as the title track of Kashif’s Love Changes. In 1990, she returned to Capitol with The Lady In Me. Her 1992 release with Pendulum Records, Still in Love with You, included her cover of Al Green’s “I’m Still in Love with You.” In 2005, Morgan wrote and sang background for Mary J. Blige’s song “Good Woman Down,” which was featured in Tyler Perry’s film I Can Do Bad All by Myself. The next year, she released her fifth solo album I Remember on Orpheus Records; Valerie Simpson played piano on Morgan’s rendering of Ashford & Simpson’s Motown hit “Ain’t Nothing Like the Real Thing.” Morgan also teamed up with Freddie Jackson to record the classic song “Back Together Again.” In 2014, Morgan collaborated with fellow 1980s R&B stars Cheryl Pepsii Riley and Full Force on “Thank You for Leaving Me.” She was also nominated for a Soul Train Music Award for “In the Mood to Take It Slow,” her collaboration with jazz artist Najee. Morgan was the subject of a 2015 episode of TVOne’s Unsung; and, in 2016, released her new single, “So Good,” and signed a contract with Cleopatra Recards. Morgan has writing credits on most of her songs, which have been remixed and sampled by Junior Vazquez, Mary J. Blige, Cool Million and others. She continues to tour in the United States and abroad, and released the album Love Demands in 2018.