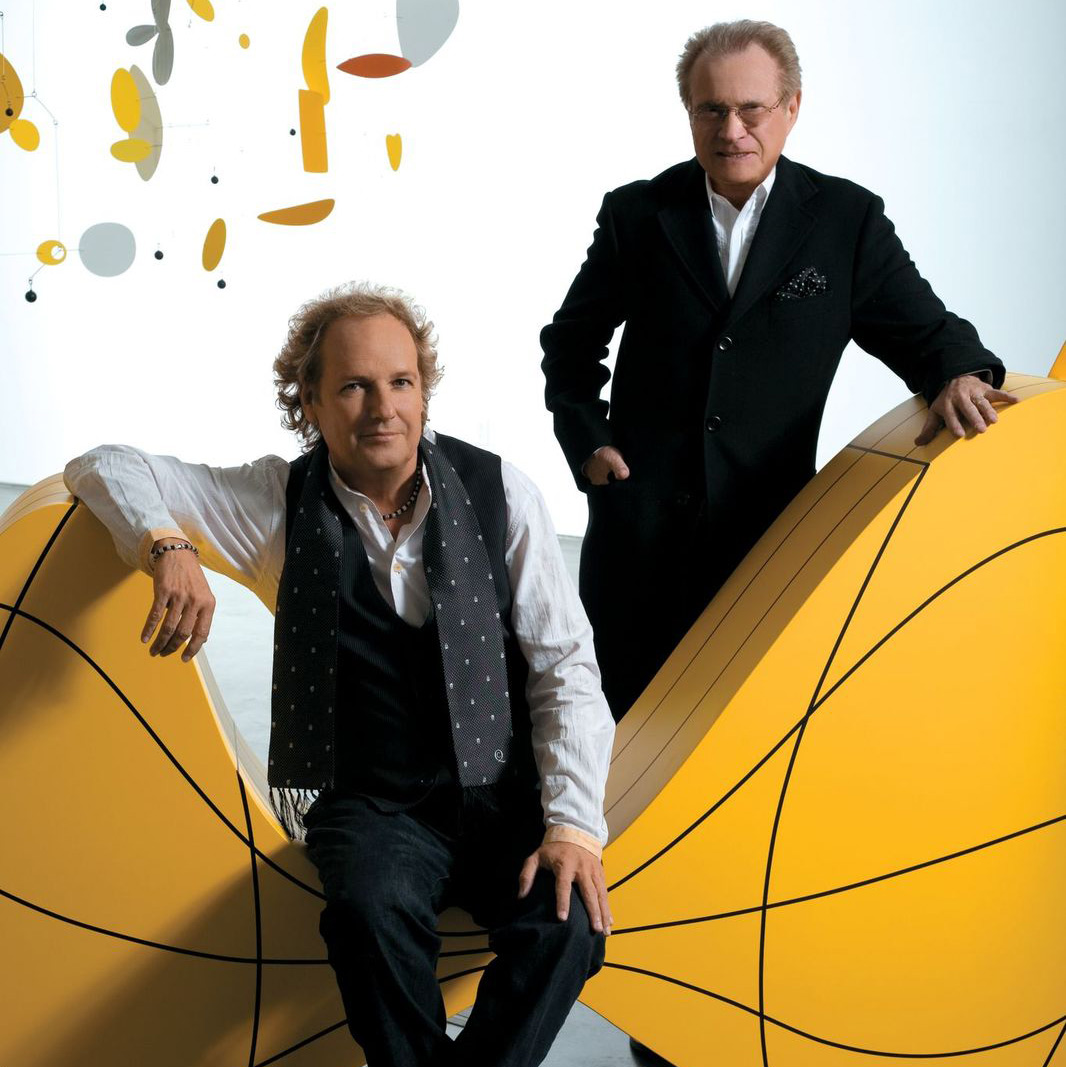 Lee Ritenour, (born Lee Mack Ritenour, 11 January 1952, Los Angeles, CA, USA) has maintained a delicate balance between the individual creative vision and the group dynamic, since the beginning of his career. He did his first session work in the late ‘60s with the Mamas and the Papas, who dubbed him Captain Fingers for demonstrating incredible dexterity while still in his teens.

Since his early recordings in the 1970s, he has earned a GRAMMY Award and 19 GRAMMY nominations, numerous #1 spots on guitar polls, a Lifetime Achievement Award from the Canadian SJ Awards, and a prestigious “Alumnus of the Year” Award from the University of Southern California. He has recorded more than 40 albums that have yielded 35 chart songs. As a young guitarist, he put his combination of diverse musical styles and brilliant technical chops to work on more than 3,000 sessions with a broad spectrum of artists, and was a founding member of Fourplay, which is considered the most successful group in contemporary jazz.

The Six String Theory competition continues to grow, and has now expanded to include a Rhythm Section competition for Piano, Bass and Drums. In 2012, the Grand Prize winners were honored to appear with Lee on Rhythm Sessions, which also features luminaries such as Chick Corea, George Duke, Stanley Clarke, Dave Grusin, Marcus Miller and many others. The 2014 winners performed at the illustrious Montreux Jazz Festival and the guitar grand prize winner, Tony Pusztai, recorded a track on Ritenour’s 2015 A Twist of Rit album starring greats such as: Academy® & Grammy® winning Dave Grusin, Dave Weckl, John Beasley, and Ernie Watts. Prize highlights for the 2016 competition included: Berklee College of Music Scholarships; performance at the legendary Blue Note Tokyo with Lee Ritenour and up-and-coming All-Star musicians from Japan; recording on Lee Ritenour’s forthcoming album at the stunning Woodshed Recording Studio in Malibu and Scholarships and Performances at Crown Guitar Festival in scenic Montana. Other prizes include travel and hotel for performance and recording opportunities, Yamaha Instruments & Endorsements, Professional Mentoring with Lee Ritenour, Monster and D’Addario prizes. The competition is held bi-annually and has just completed the 6th competition with applicants from 55 countries.

“When I first started this competition it was my hope it would grow to become a valuable entity that would have the support of so many established musicians in mentoring aspiring ones. In four short years we have reached incredible goals and I couldn’t be more thrilled and grateful to have so many artists be part of this extraordinary musical process and journey.” - Lee Ritenour