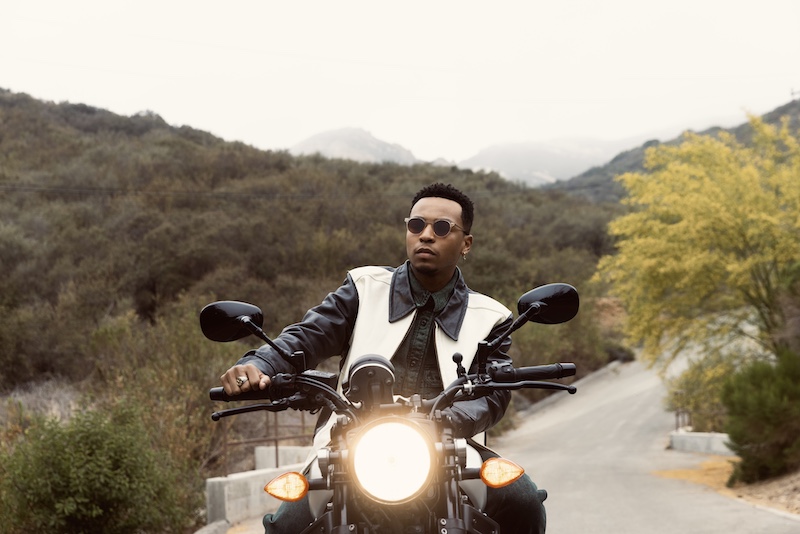 Music has always been a passion for Washington, D.C. native, Kevin Ross. He attended a performing arts high school and went on to earn a degree from Berklee College of Music. His career began as a songwriter, getting his first placement with Jamie Foxx, which was followed by Ross writing and producing songs for such artists as Johnny Gill, SWV, and Trey Songz.

Ross continues to make a significant mark on the contemporary music scene as he kicked off 2020 debuting at #3 on iTunes R&B Albums chart with Audacity Vol 1. “Thing Called Love,” the EP’s lead single, entered the Top 20 on Billboard’s Adult R&B Songs chart and was named the top song at Sirius XM’s Heart and Soul. The success of Audacity led Ross to be named the R&B Artist of the Year at the 2021 Wammie Awards.