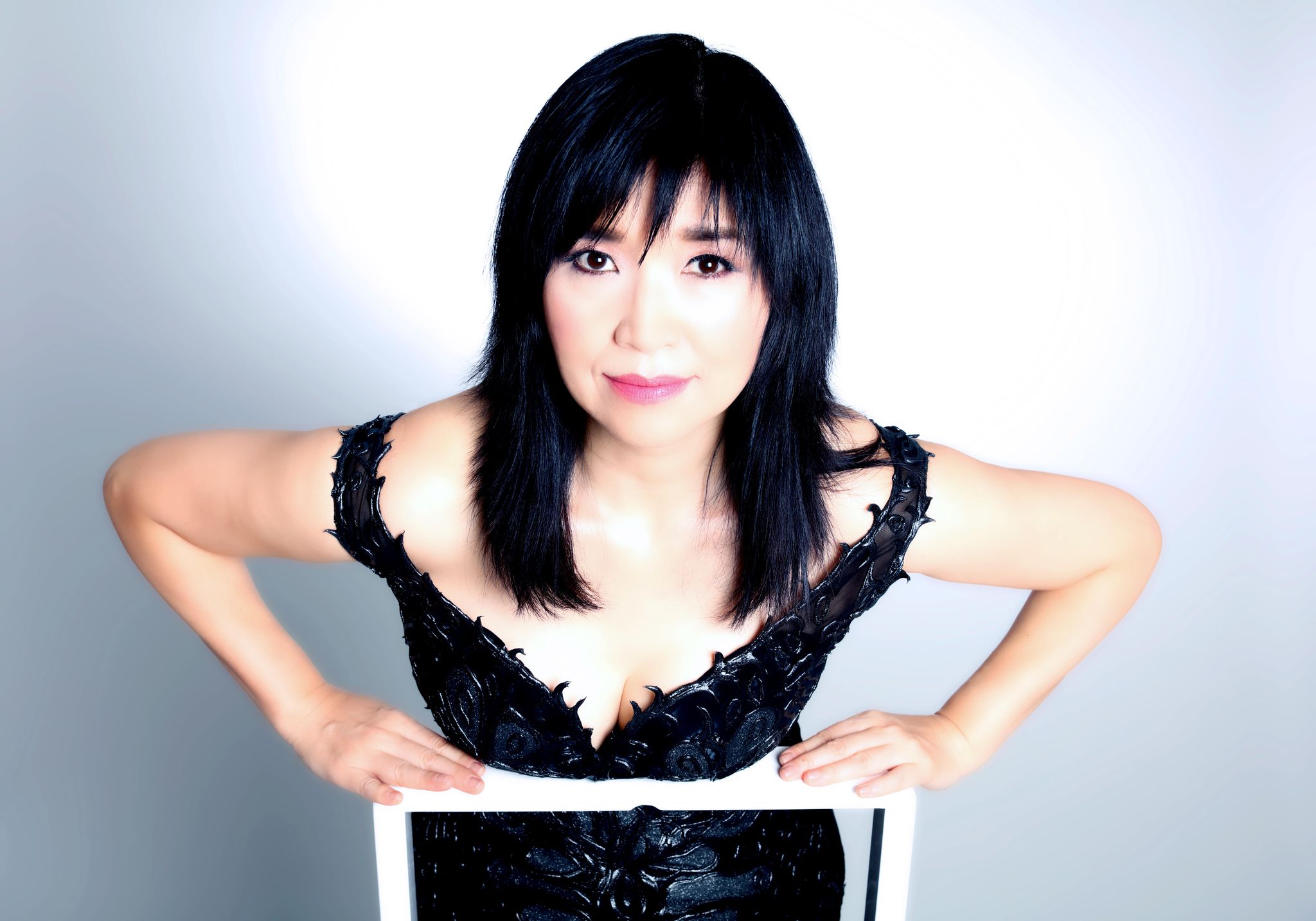 Acclaimed pianist, composer and humanitarian Keiko Matsui's transcendent and haunting melodies have long sought to build bridges. Her sonic cultural exchange has reached the hearts and minds of fans throughout the world and has allowed the pianist to work alongside icons Miles Davis, Stevie Wonder, Hugh Masekela and Bob James. “I would like my music to be a conduit for peace, kindness, love and light,” shares the petite, soft- spoken, yet commanding pianist. She adds, “My recording Echo is my attempt to capture all of these elements into the vibration of sound.” On February 22, 2019 Keiko Matsui will release her 28th recording as leader, Echo, which she co-produced with Grammy nominated producer Bud Harner. A master storyteller, Matsui crafts exquisite compositions replete with lush harmonies and global rhythms to create timeless musical anthems. Like iconic musicians Miles Davis and Shirley Horn, Keiko is also a master at utilizing space in her music to create a backdrop of drama, tension and sheer beauty. Keiko’s most inspired work yet, Echo features numerous special guests including bassist Marcus Miller, saxophonist Kirk Whalum, vocalist Gretchen Parlato, guitarist Robben Ford and bassist (and son of Clint Eastwood) Kyle Eastwood. The all-star line up also showcases premiere recording musicians drummer Vinnie Colaiuta, bassist, Jimmy Johnson and guitarist Paul Jackson, Jr. and percussionist Luis Conte, as well as Keiko’s top notch touring band, Jimmy Branly, JP Mourão and Rico Belled.

“I love his playing and his performance on “Echo” is a reflection of his personality and divine musicality,” shares the pianist. The song also features a gorgeous solo from guitarist Ramon Stagnaro. Joined by a ten-piece ensemble Keiko Matsui’s effortlessly orchestrates the triumphant and climatic “Esprit,” which showcases tenor saxophonist Kirk Whalum. The duo previously recorded together on Keiko’s 2011 CD The Road... “I feel Kirk and I share the same mission, which is to dedicate our music to the unification of all people on this earth. We have been good friends for a long time and I respect both his spiritual and musical approach.” Keiko’s “Marlin Club Blues” has a flare reminiscent to Joe Zawinul’s classic “Birdland” and in addition to Keiko’s own keys features Randy Waldman Jr. on Hammond B-3. The tune is the first blues Keiko has penned and also showcases guitarist Robben Ford, who conjures up a rollicking solo for the occasion. Keiko shares, “I love Robben’s sound and solo on ‘Marlin Club Blues.’ He has a way of playing that beautifully balances silence and soulfulness.”

Keiko also released her critically heralded Billboard Top 5 recording The Road... which featured Cameroonian bassist Richard Bona and saxophonists Kirk Whalum and Jackiem Joyner among others. In 2013, Keiko Matsui celebrated the release of her critically lauded album Soul Quest, which is the musical inspiration behind Live in Toyko. The same year she was also an invited guest in Istanbul for International Jazz Day alongside luminaries Herbie Hancock, Branford Marsalis and Terence Blanchard. 2016 saw the release of Journey To The Heart, which was Keiko’s first acoustic project and debuted at #1 on the Billboard Contemporary Jazz Charts.