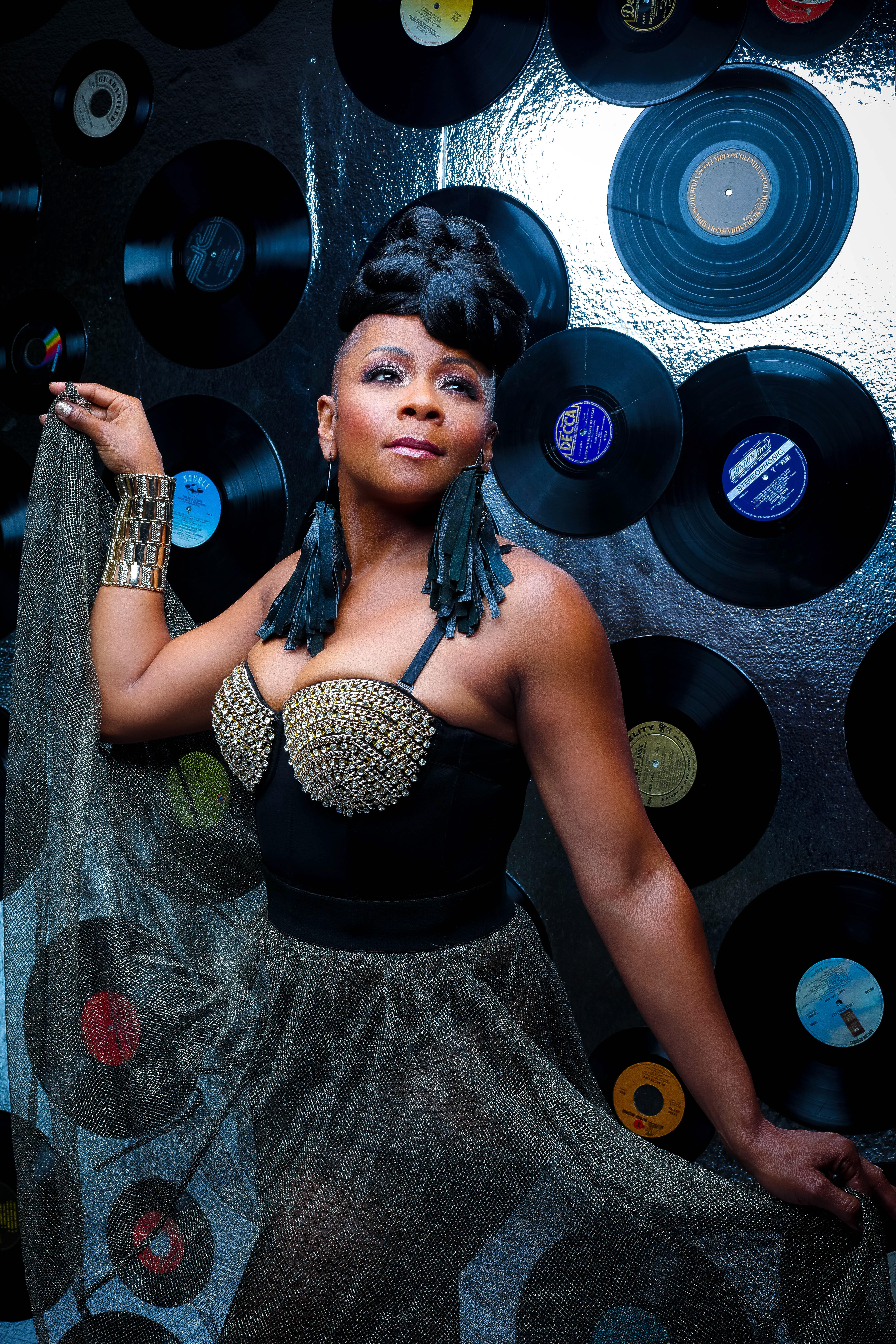 Born and raised in Oakland, CA, Nate' (nah-TAY) the Soulsanger is the Bay Area's premier urban entertainer, maintaining a prolific career as a recording artist, performer, songwriter and actress.

Nate' hails from a musical family, making her first entry into the business as co-founder of a pre-teen gospel duo, Young Revelations.

In 2020, Nate’ released the EP “Share My Love”, along with the single “Picnic” – despite the challenges of the pandemic, Nate’ still made music to soothe our souls!

Join Nate’ on April 27 for some classic Nate’ music and new music! It will be a night to remember!