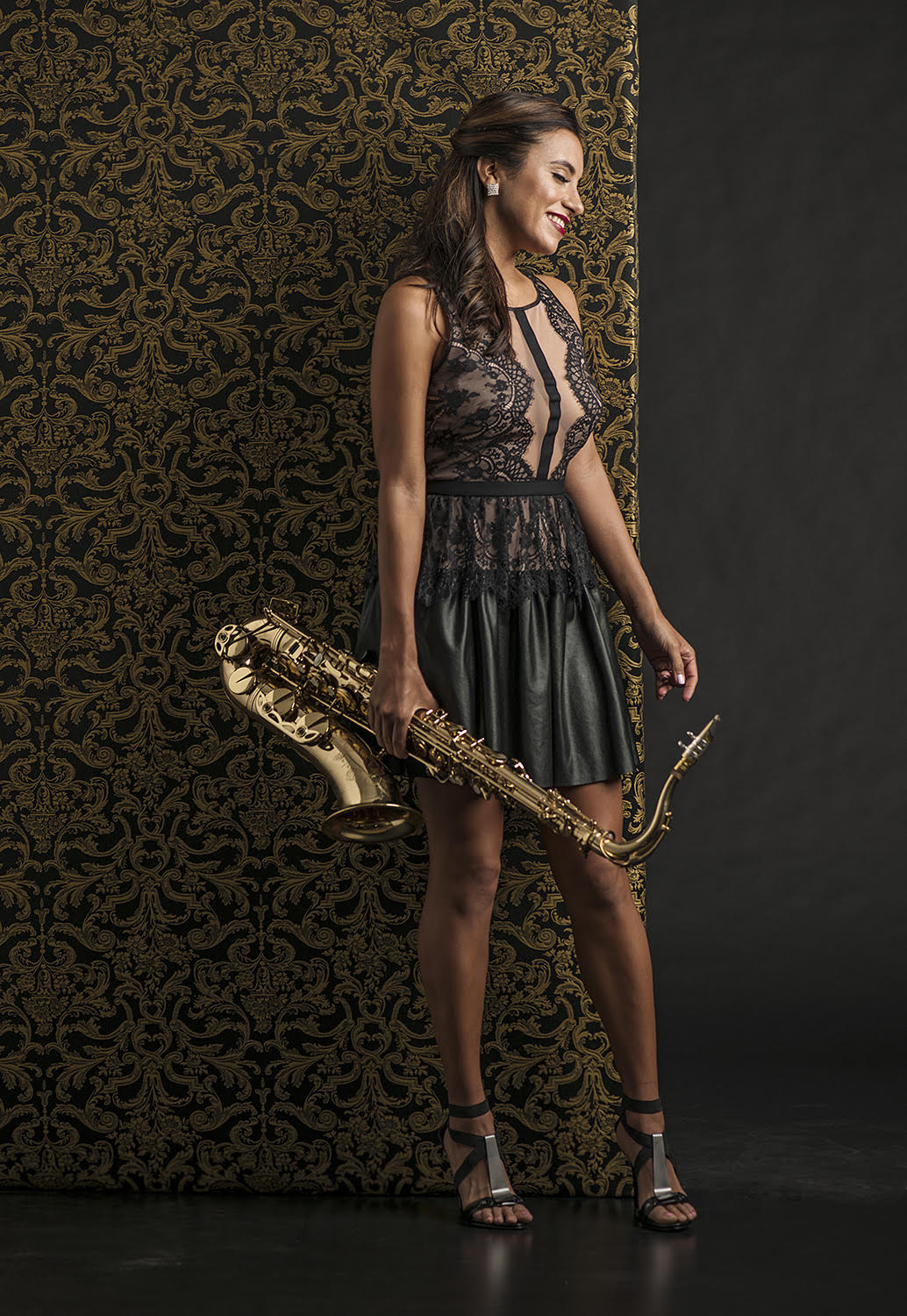 Pushing the boundaries of contemporary jazz

With the release of her dynamic new album Live at Yoshi’s – 10 Year Anniversary Special, Jessy J celebrates a remarkable decade since she brought her sizzling beats, dynamic Latin and samba rhythms and sensual melodies to contemporary jazz via her #1 hit debut album Tequila Moon. Following in the tradition of other jazz greats – including Dee Dee Bridgewater, Pat Martino, Joe Pass and Arturo Sandoval – who have released albums recorded at the historic Oakland venue, the charismatic saxophonist captures the excitement and spontaneity of her live performances with a set list featuring her classic hits and several songs fresh to her eclectic repertoire.

“I felt like a live album would be the perfect way to mark the 10th anniversary of Tequila Moon, because I love performing live and it presents a completely different experience than my studio albums, with exciting interactions with the audience and the spirited ensemble action with my band,” says Jessy, whose previous releases include True Love(2009), Hot Sauce(2011), Second Chances (2013), My One and Only One(2015) and California Christmas(2016), which marked her debut on her own independent label Changi Records.

“My sax solos onstage are much longer, and each song takes on a personality of its own that it may not have had on the original recording. Having recorded six albums and performed all over the world, I feel like I have reached a whole different level of maturity as a player and performer since the beginning  – and it’s great to have the opportunity to share that vibe on this live album. Yoshi’s has an incredible history of performances by jazz legends, and it’s special for me because I’ve always had incredibly passionate audiences there who really appreciate what I do. Usually when artists perform a show, it’s right in the moment and then it’s gone, so it’s exciting to be able to showcase exactly who I am as an artist right now with this special recording.”