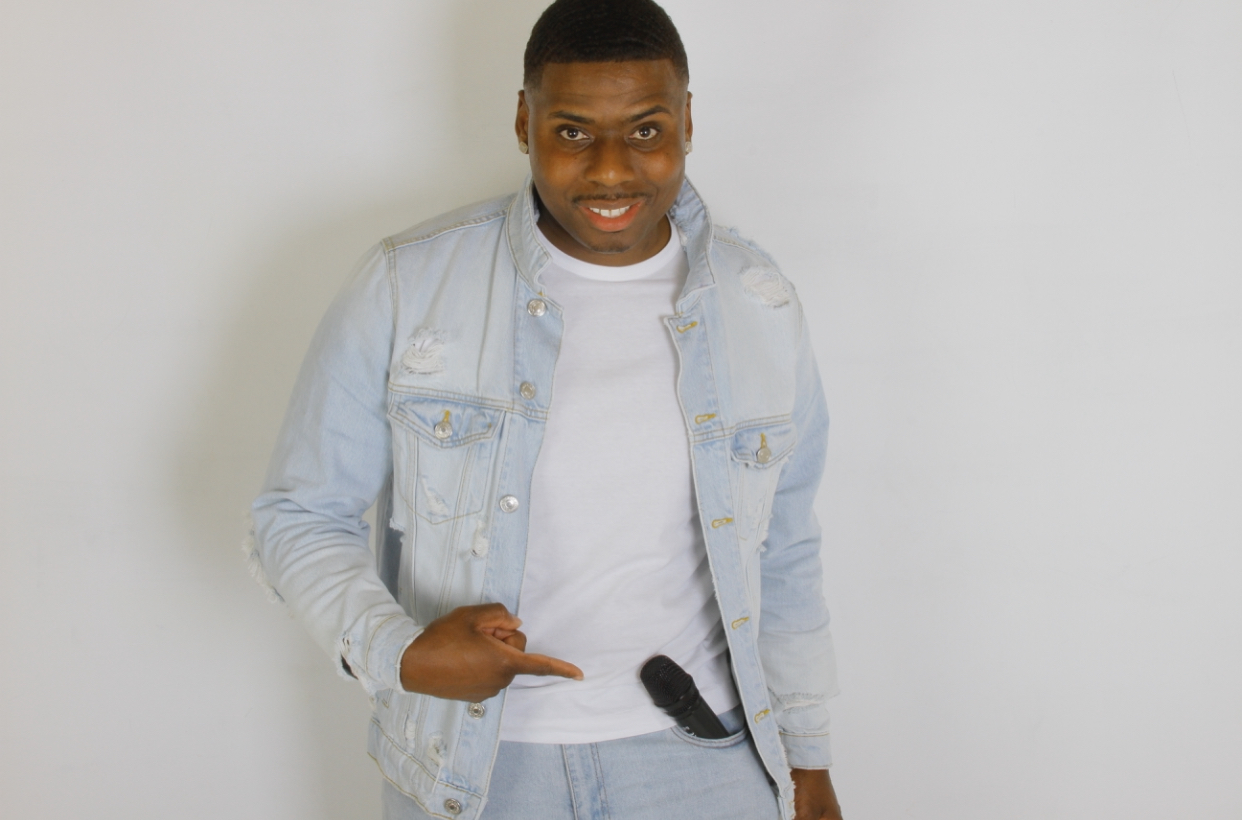 Pursuing his dream of becoming a comedian/Actor since he was a young boy. The Veteran Stand Up Comedian and Instagram Sensation Has been performing and studying acting, drama, sketch, and stand-up comedy since he was eight years old. In August of 2020 he released his debut network comedy special “Out Of Control” produced by Comedy Dynamics on AmazonPrime, Apple TV, cable on demand and more. The California native has graced the stage at clubs all over the world including 5 USO tours in 2015, 2016, 2017, 2018 and 2019 in countries like Korea, Japan, Kuwait, Guam and Abu Dhabi. 6 tours of western Canada. Comedy clubs including L.A.'s historic Comedy Store, San Francisco's Purple Onion, Caroline's on Broadway in New York City and multiple Improv comedy clubs across the U.S.

Hannibal starred in the YEAR film “The American Dream,” Available On AmazonPrime And is WELL KNOWN on INSTAGRAM (@HannibalThompson) for his hilarious comedy skits and Instagram LIVE SHOW. He’s played the lead role in several commercials. He credits a childhood of watching comedy giants like Eddie Murphy, Will Smith, Red Foxx, Bernie Mac, Keenon Ivory Wayans, and Richard Pryor with influencing his comedic style and propelling his dreams.