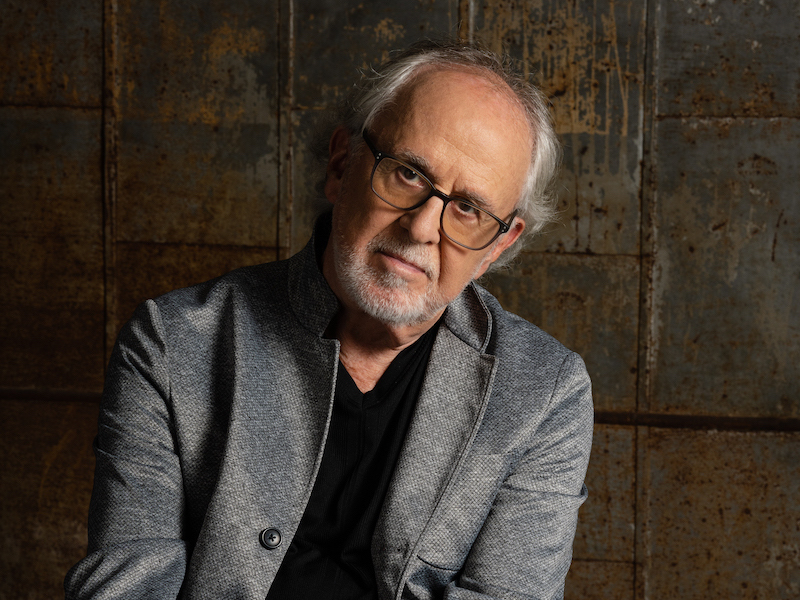 One of the progenitors of smooth jazz

The career of Bob James is long, varied and continues to evolve at every turn. From his first days in Marshall, Missouri, the music of Bob James has captivated audiences throughout the world.

In 2013 Quartette Humaine was released.  This was the first creative collaboration between keyboardist-composer Bob James and alto saxophonist David Sanborn since their million-selling, Grammy-winning album, Double Vision, twenty-five years ago.

2015 brought the release of James’ first live album, Live at the Milliken Auditorium, which was captured on a magical night in his home town of Traverse City, Michigan.  This same year also brought the first release from James and long time collaborator Nathan East, The New Cool, a masterful work of art which truly redefines the essence of cool.  Still not finished, James and Fourplay came together for the release of the group’s 25th anniversary, with Silver, which was recorded old school at Sunset Sound Studios, where the group recorded their first album 25 years earlier.

While James is recognized as one of the progenitors of smooth jazz, his music has also had a profound effect on the history of hip hop, having been sampled often. Two of James’ songs – “Nautilus” from 1974’s One and “Take Me to the Mardi Gras” from 1975’s Two – are among the most sampled in hip hop history. According to whosampled.com, “Nautilus” and “Take Me to Mardi Gras” have been sampled in thirty-two and forty-three hip-hop recordings, respectively.  The title track from his 1981 album Sign of the Times was sampled in De La Soul‘s “Keepin’ the Faith”, and Warren G‘s “Regulate”.  His “Angela” was sampled in the track “Cab Fare” by Souls of Mischief.  The track “El Verano” from the 1977 album “BJ4” is used as a sample in the song “Blown Away” by the Cocoa Brovaz and also in the Masta Ace Track “NY Confidential”.  N.W.A‘s “Alwayz into Somethin'” uses a sample of “Storm King” from the album Three.  “Can’t Wait” by Redman features a sample of “Caribbean Nights” from the album Touchdown.  English Drum & Bass pioneer Adam F extensively sampled “Westchester Lady” on his 1995 breakthrough release Circles.  Röyksopp sampled his version of “You’re as Right as Rain” for their instrumental track “Eple.” In addition, James is mentioned in a verse by André 3000 on “Black Ice” from Goodie Mob’s second album Still Standing.